Films by Oktavijan Miletic from Croatia with live music performance by Aleksandra Popovska from Macedonia.

A silent film screening in Filmhuis Den Haag on the eve of the Eastern Neighbours Film Festival by a genuine pioneer of Croatian cinema, Oktavijan Miletic.

Oktavijan Miletic (1902-1987) was a great cinematographer and director who started his rich and interesting film career in 1926 with a 9,5 mm Pathe camera. Miletic is certainly one of the more important figures of the early European cinema. His 18 minute film THE AFFAIRS OF CONSUL DORGEN was selected for the competition in Paris in 1933 and Miletic received an award from the jury headed by Louis Lumiere. Miletic’s talent for parodies and comical elements is to be seen in his short film AH, IT WAS ONLY A DREAM (1932) and ZAGREB IN THE CITY LIGHTS (1934). An interesting parody of German expressionism in FAUST (1934), won him an award at the pan-Slavic competition in Zagreb and an award at the Barcelona International Film Festival in 1935. Looking back, it is amazing we have the opportunity today to present work by an Eastern European author who participated in the first editions of the Venice Film Festival – and with his film NOCTURNO has won a Silver medal at the 4th Venice Festival held in 1936. A year later, he created, THE HAT, a 16-minute film, regarded as the first Croatian sound film and in 1944 he directed the first Croatian sound feature length film LISINSKI that depicts the life of the famous music composer. After the WW II Miletic worked predominantly as a DOP on films by prestigious directors. In 1992, the association of the Croatian film critics established a film prize called OKTAVIJAN AWARD that is given to the best film in the national production every year at the Days of Croatian films in Zagreb.

In 2011 Croatian Cinematheque has digitized the amateur films of Oktavijan Miletic and this special screening has been made possible through the courtesy of the same institution.

Aleksandra is a singer/composer who grew up in Former Yugoslavia, and got educated in Serbia, Macedonia and The Netherlands. Her music and singing resides somewhere between the vocal traditions of the Balkan and Western avant-garde and experimental sound. She interprets all of these different musical genres in a very
personal and specific way. Her voice oscillates between wide range of colours and intensities with lot of musical drama and passion. She plays the piano, duduk, zither, little percussion and ties all of this together on an iPad. 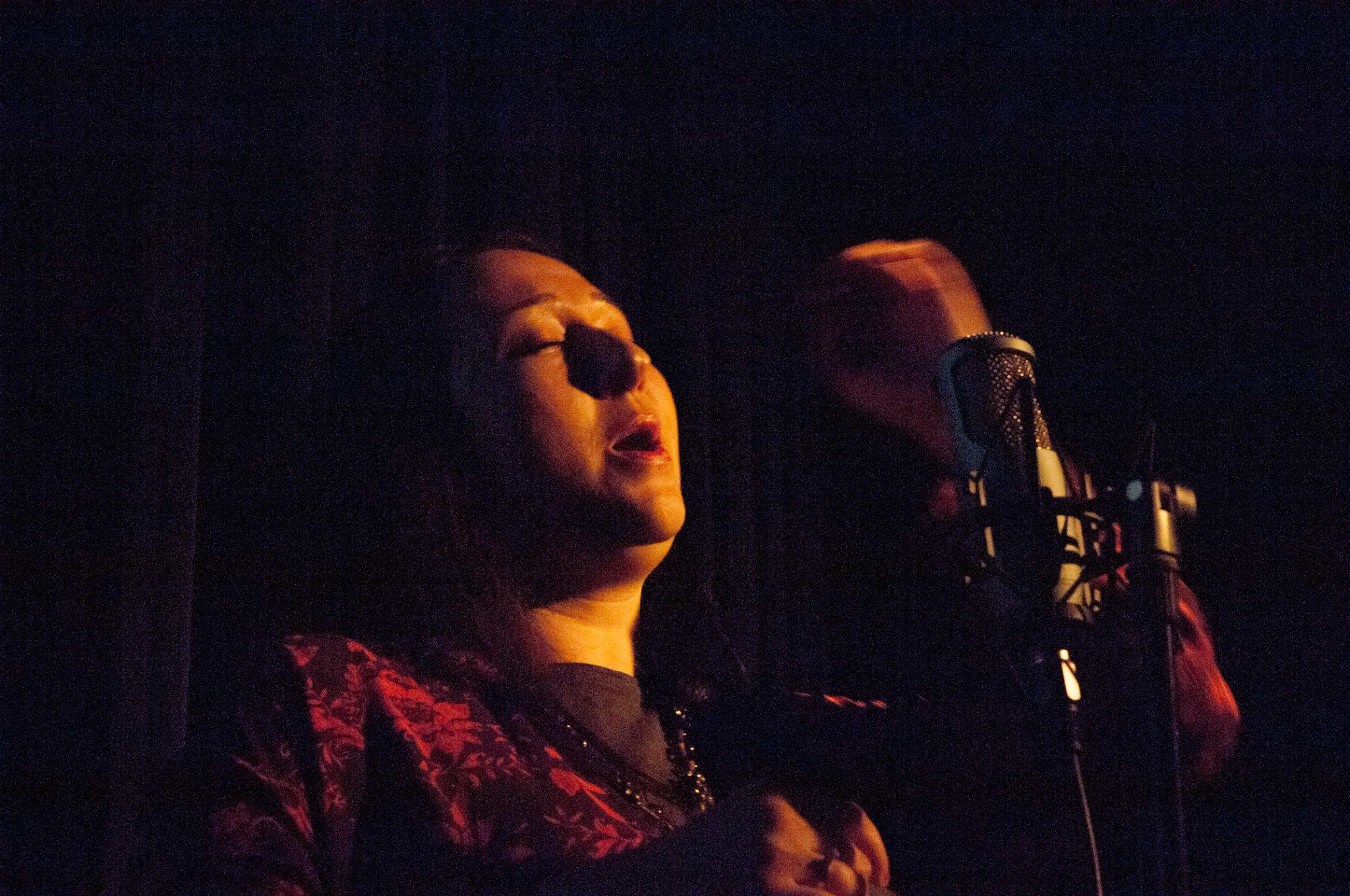