Today is the second day of the Eastern Neighbours Film Festival! Read about today’s highlights at Filmhuis Den Haag.

Last chance – today!
Last night in two theatres at Filmhuis Den Haag, the Eastern Neighbours Film Festival was opened with the Austrian film KORIDA by Sinisa Vidovic. This dynamic and charming documentary brings the reality of Bosnia and Herzegovina today and poses important question—how do we live together? Guest: director Sinisa Vidovic

Watch THE OTHER SIDE OF EVERYTHING (IDFA winner) by Serbian director Mila Turajlic for free! This year’s LUX Prize finalist is an intriguing documentary that questions the responsibility of each generation to fight for their future. The screening is supported by the European Parliament. 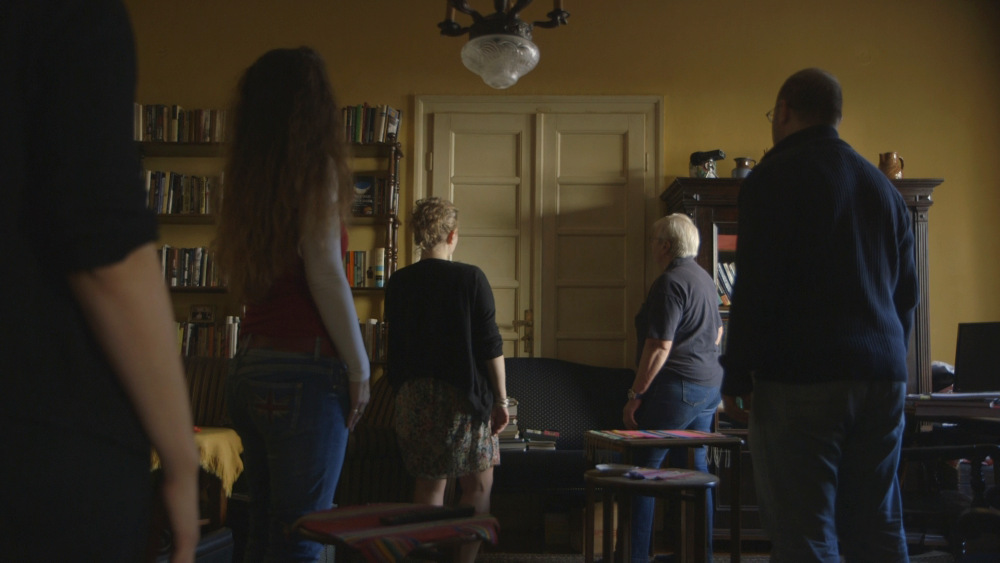 A compelling, amazingly dynamic and well shot Western from the East. COYOTE is a social drama about the search for justice, freedom and love. An impressive debut by Hungarian director Mark Kostyal. Guest: scriptwritter Balazs Lovas 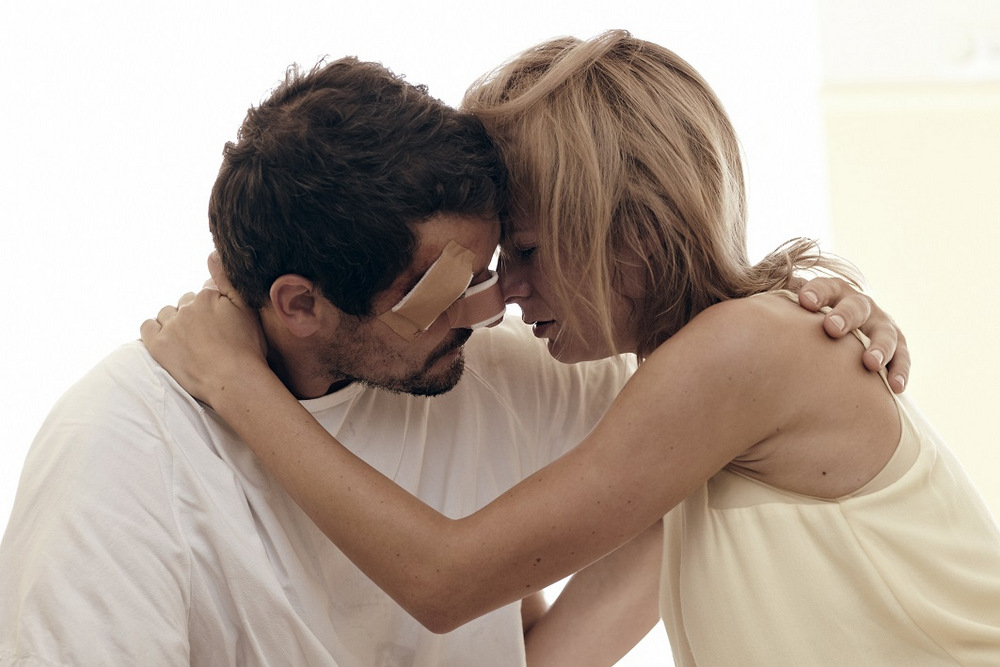 We are proud to show remarkable films by daring and original female cineasts:
DEDE by Mariam Khachvani, a compelling Georgian drama set in the beautiful Caucasus Mountains. Guest: Georgian actress Natia Vibliani.
THE MARRIAGE a debut by Blerta Zeqiri from Kosovo, a love story within a gay community in the patriarchal Balkans. Guest: director Blerta Zeqiri.
WHEN PIGS COME by Biljana Tutorov, a charming and humorous documentary that tells the story of a search for democracy in Serbia. 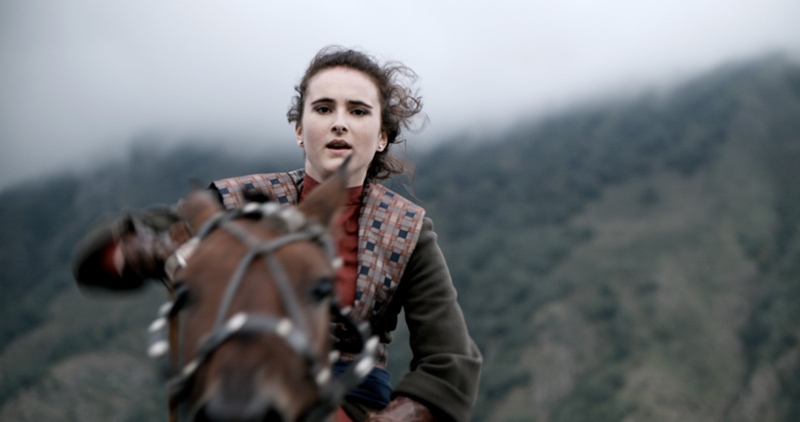