Eastern Neighbours Film Festival invites you to meet and greet our special guest – Mirjana Karanovic! On Saturday November 4, ENFF offers a brunch: while enjoying a sandwich and a drink, you will have the opportunity to have an informal conversation with iconic Serbian actress. She will answer your questions and share her knowledge with you!

SILVER SCREEN ICON OF THE BALKANS

The outstanding Serbian actress Mirjana Karanovic, who gained international fame in Emir Kusturica’s ‘When Father Was Away on Business’ (Cannes Palm D’Or, 1985) and starred in ‘Grbavica’ by Jasmila Zbanic (Golden Bear at Berlinale 2005), has played important roles in more than 30 films in former Yugoslavia and later on in many countries of the whole South-East Europe. Her incredible performance in the Swiss film ‘Das Fräulein’ (2006) by Andrea Staka is also memorable, as well as her directorial debut ‘A Good Wife’ that premiered at the 2016 Sundance Film Festival and won several big prizes.

For the fourth time, Mirjana Karanovic is back at Eastern Neighbours Film Festival, now with her impressive role in Requiem for Mrs. J, that premiered at Berlinale 2017. The film deals with one of the painful and unavoidable issues in Eastern Europe – social transition and economic crisis.

The director Bojan Vuletic commented about his collaboration with the teacher of acting, award-winning actress Mirjana Karanovic:
“Mirjana is one of the greatest, leading actresses in the Balkan region. From the moment I started writing this script, I knew that she was the right actress for this role. Working with her is the best experience I’ve had so far in filmmaking. I learned a lot from her during the making of this film. Her experience is incredible and valuable. We went through the process together: talking about the script, rehearsals with other actors, etc. She was a great contributor, both as a professional and as a unique human being.” 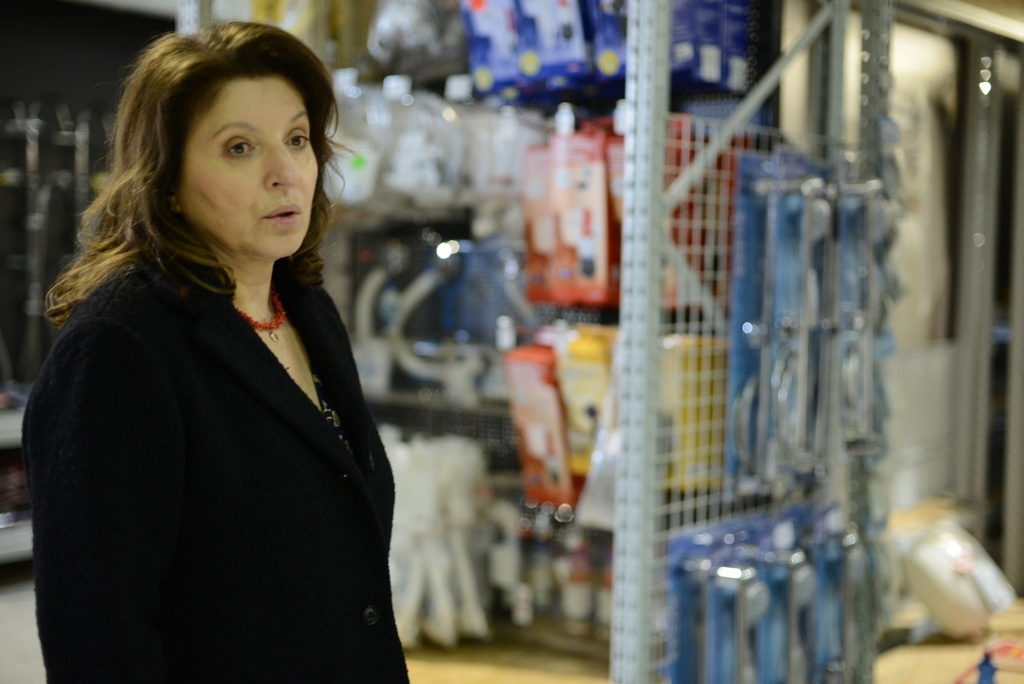 “For me acting is not just a profession, it is a part of me, the way I exist, the way I express myself as a woman, as an artist and a human being in general.”