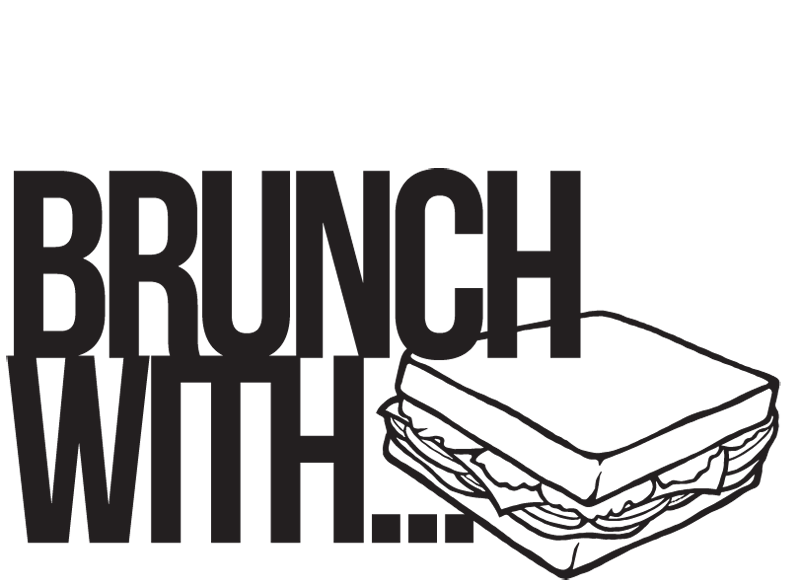 Meet and greet one of our ENFF VIP guests – Václav Neckář, the main actor of our closing film Larks on a String by Jiří Menzel that won the top prize at the Berlinale. On Sunday morning, you will have the opportunity to have an informal conversation with famous Czech singer and actor. Welcome! 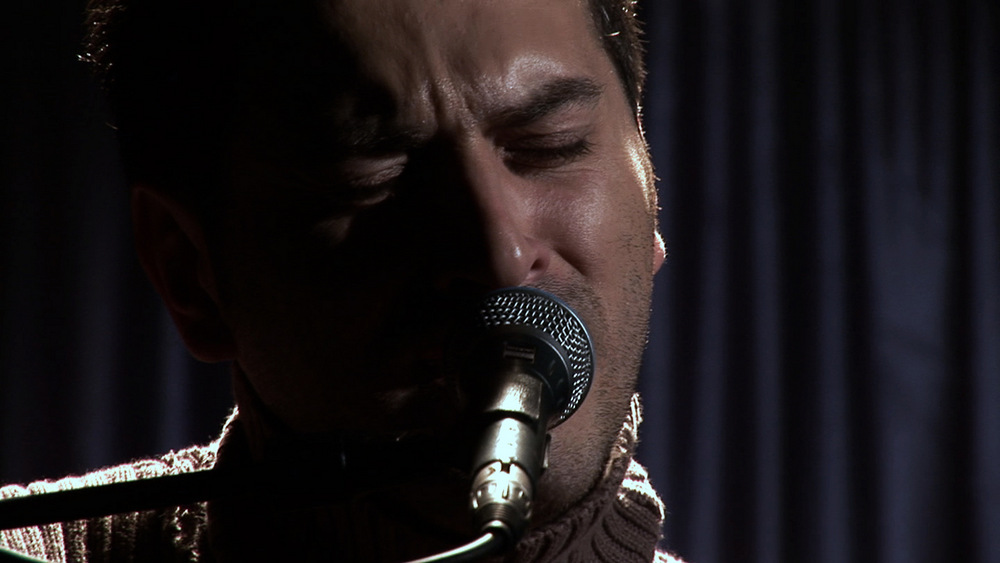 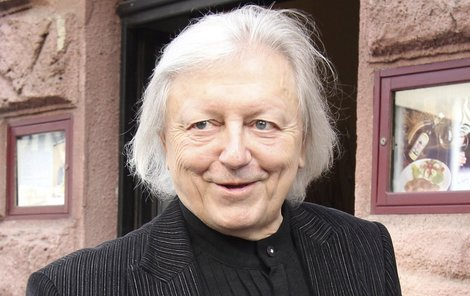