Gifted new voices, among whom are several strong female directors, have already being spotted and presented at big festivals like Berlin, Cannes, Rotterdam, Venice and IDFA. However, distribution of their films in the West is rare. That’s why we put in the limelight several compelling, exciting films from Bulgaria that reflect the spirit of today’s society.

Female director Nadejda Koseva was already noticed as a talent with her first film story, part of the omnibus LOST AND FOUND (2005). There, as well as in her last film IRINA, she focuses on a young woman who has to invent a way to save her family from the economic malaise that severely affects a large part of society.

Another fiction film, THE PIG by Dragomir Sholev, mirrors the country in which 25 percent of the population today works abroad. The story deals with the drama of a bullied child that, in the absence of his parents, lives with his granny.

Two documentaries in our program are also part of the sections Europe, 30 Years After the Berlin Wall and Cinema by Migrants/Cinema on Migrants. In PALACE FOR THE PEOPLE, the directors Boris Missirkov and Georgi Bogdanov are looking at the meaning of the socialist heritage – ridiculously huge palaces that were built as life monuments to the communist rulers at the time. In intimate documentary I SEE RED PEOPLE, the female director Bojina Panayotova, herself migrant in France, tries to reveal her family secrets, examining the family’s position within the communist ruling strata.

Join us at the Eastern Neighbours Film Festival from 6 till 10 November 2019 in Filmhuis Den Haag. 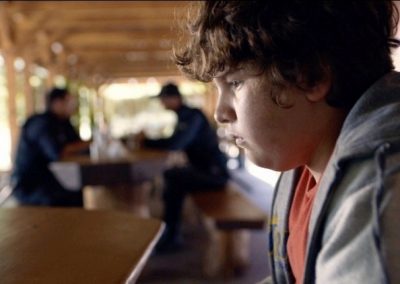 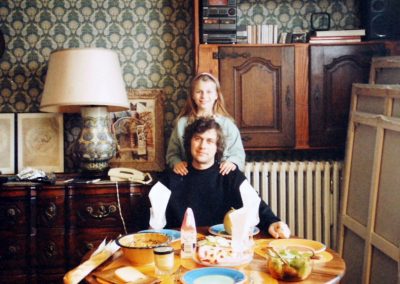 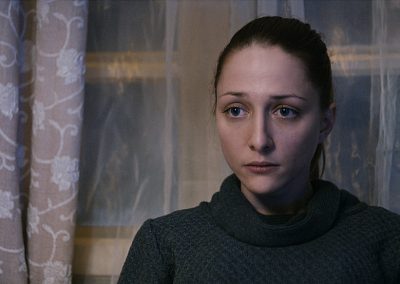 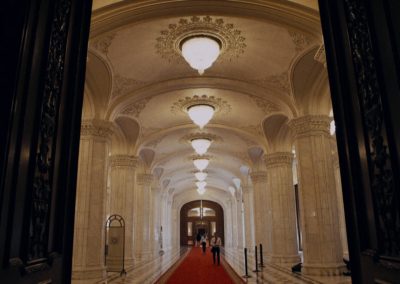