While the opening film deals with divided Europe today, we close the festival by going 30 years back in time, when regimes, rulers and norms changed overnight. In his brilliant film SWEET EMMA, DEAR BOBE (1992) that was recently restored, Istvan Szabo deals with the destinies of Russian language teachers in Hungary whose knowledge and services are no longer required. The film is also memorable for the remarkable performance by the Dutch actress Johanna ter Steege who will be our special guest during Eastern Neighbours Film Festival from 6 till 10 November in Filmhuis Den Haag. 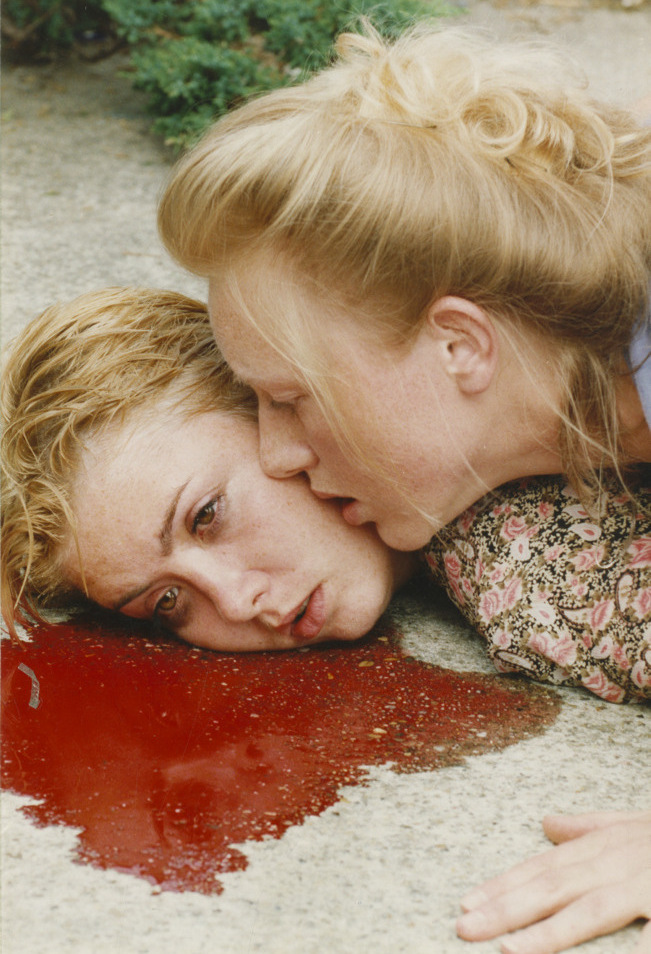