Czech humour, tight stories, and likeable, strong protagonists are the attributes of the films we present in this section. Fiction, documentaries and short films of engaging, funny and thought-provoking approach are a slice of the rich Czech production that brings many accolades from the world festivals.

How can circumstances turn cowards into heroes? The Dutch premiere of the film Occupation by Michel Nohejl brings an unexpected “fight for freedom” against an uninvited drunken Russian officer. In Peculiarity of Fisherman’s Soul, Ivana Pauerova Milosevicova depicts the adventure of six good-natured Czechs on a fishing trip to the Norwegian wilderness. Can their dreams come true after a colossal catch? Brotherhood is a moving documentary by Francesco Montagner about young Bosnian shepherd brothers whose father was convicted as an Islamic radical. In the brilliant short dramedy The Last Day of Patriarchy, Olmo Omerzu presents an unpleasant dilemma: should a young, pregnant woman honour her partner’s dying grandfather with his last wish? 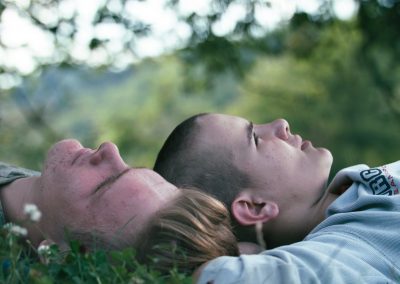 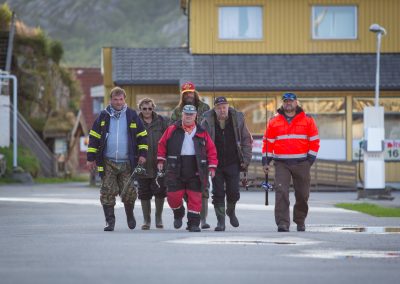 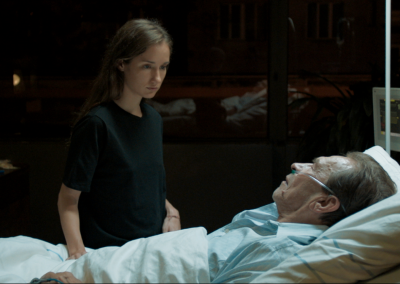 THE LAST DAY OF PATRIARCHY by Olmo Omerzu