In program Cinema by Migrants/Cinema on Migrants, we screened ten films made by directors from Eastern or Southeastern origin living in the West or by local filmmakers whose films deal with the life of migrants. Next to the screenings, we had a DEBATE about the new identity of European contemporary cinema. The program Short Films, Big Stories was accompanied by film directors Aleksandra Odic and Bernard Brkic together with the actress Katarina Justic. KUDUZ was screened in presence of the actress Snezana Bogdanovic, while IRINA with the actress Martina Apostolova. 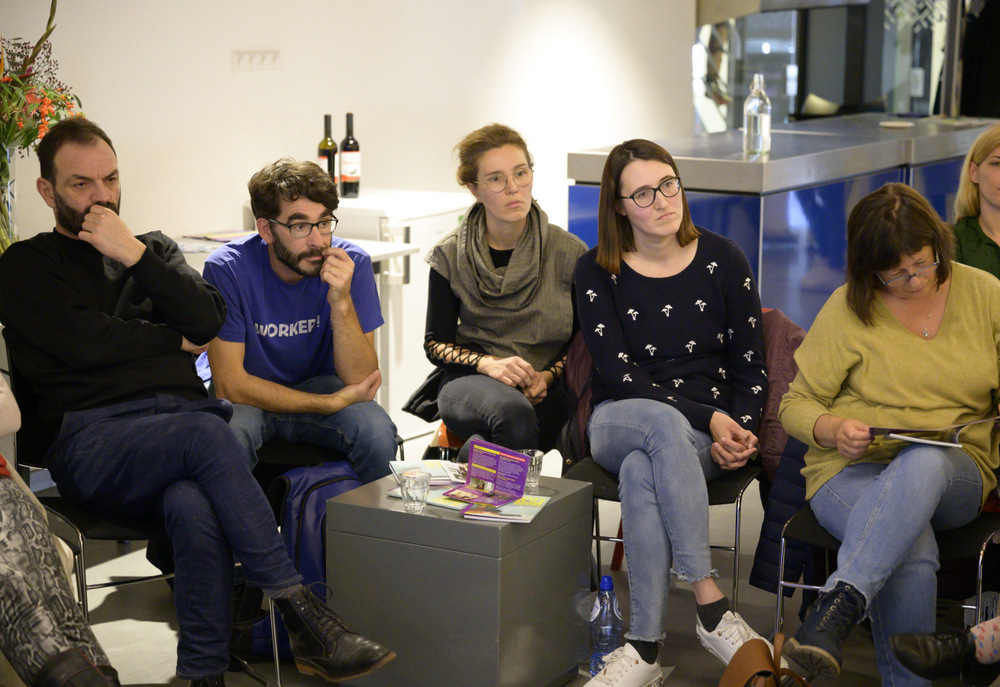 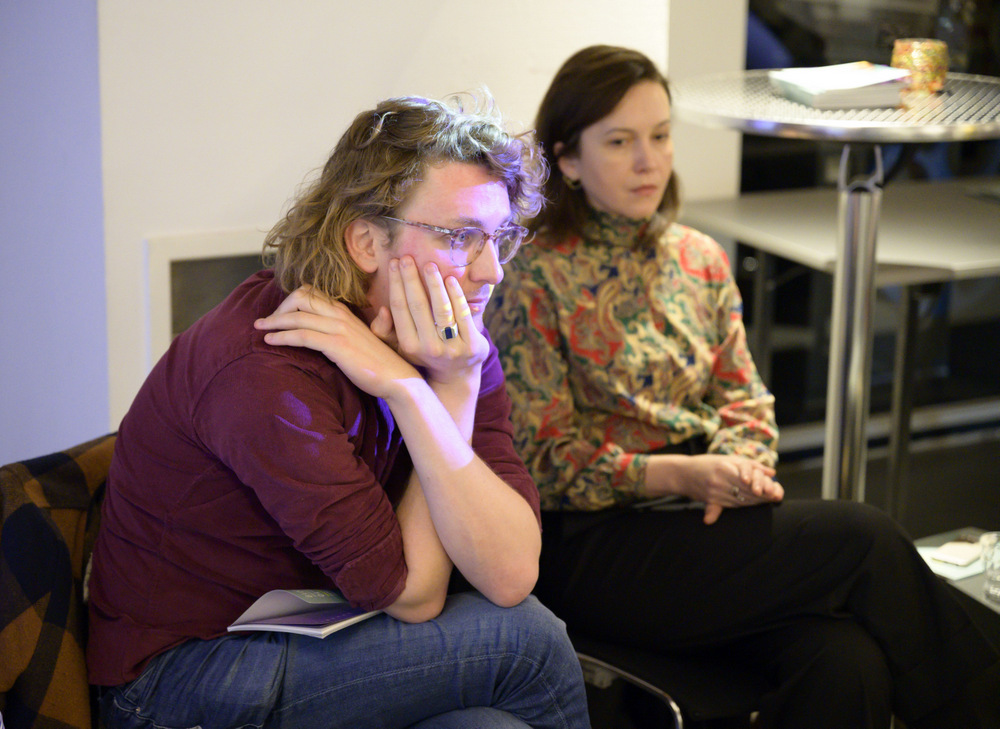 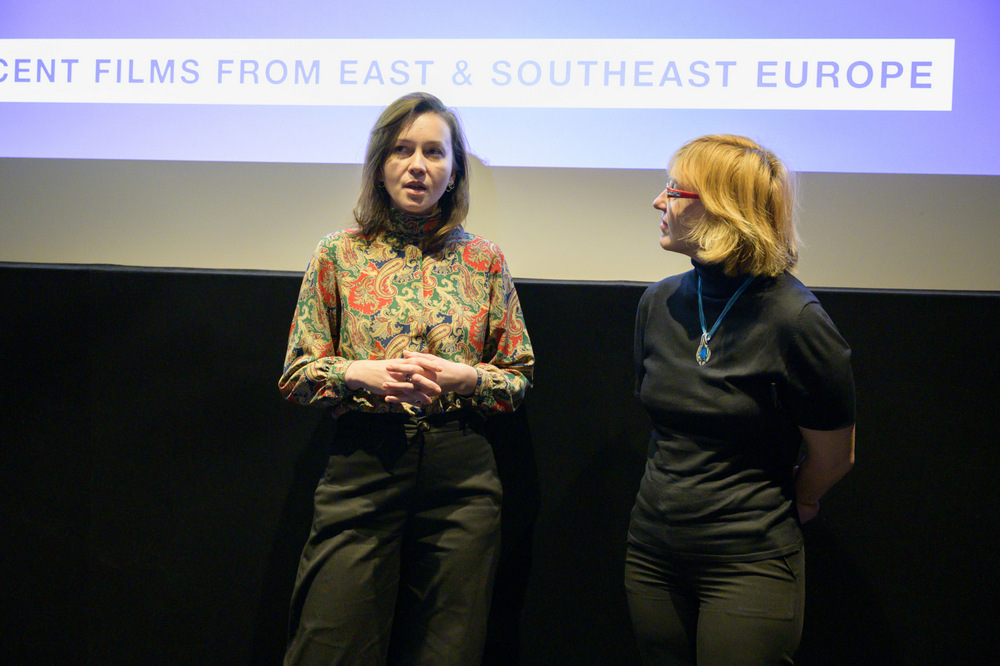 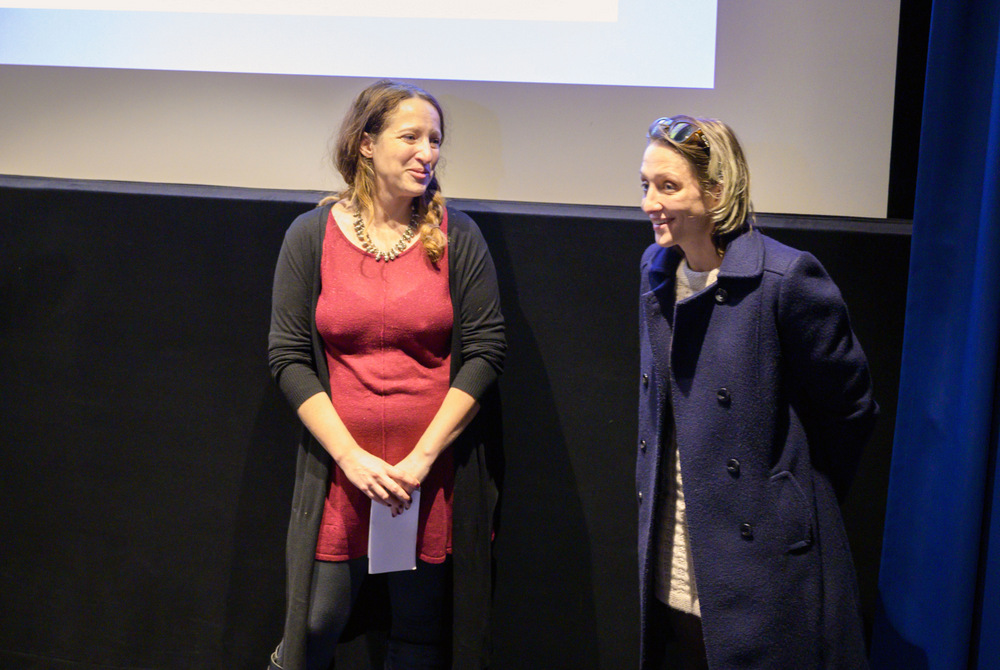 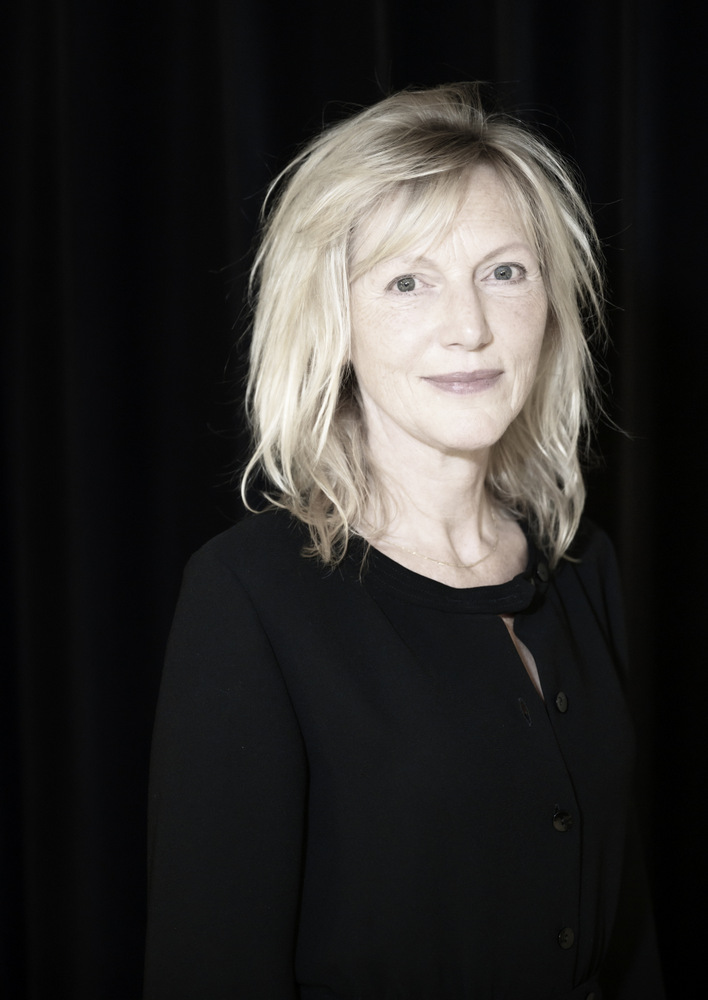