Important stories, new voices, relevant questions; all are to be found in our selection of documentary films. Interestingly, in several documentaries the filmmakers’ concerns are connected to the notion of belonging, in a focused and concrete sense, but also in a broader, philosophical understanding. Relevant, zestful films tackle global topics eloquently told through compelling personal stories. From the stunningly directed and shot cinéma vérité on the dire situation of wild bees, to a captivating drama on corruption at the highly competitive women’s Olympic gymnastics. From the intimate drama of children born out of war rape, to a secret Soviet experiment using nuclear radiation for the genetic modification of vegetables.

It is fascinating to observe how films about personal histories relate to events that took place in our societies, developing exciting and multi-layered narratives of universal rather than just a specific local value. However, neither of the selected films is moralizing. They simply evoke our common humanity and even when they tell stories that are very remote from our own personal experiences, they stimulate our imagination and enhance our capacity for understanding.

There is a point of departure, once you start watching these films, from where there is no way to stop till the very end. We get intrigued, curious, elevated, and inspired. The selection represents daring, brave and provocative cinema that ignites urgent questions and leaves the audience both inspired and puzzled. The films got exposure at major film festivals like Berlinale, IDFA, Hot Docs a.o., won many awards, and moreover, are opening important debates not only among their own communities but internationally as well. 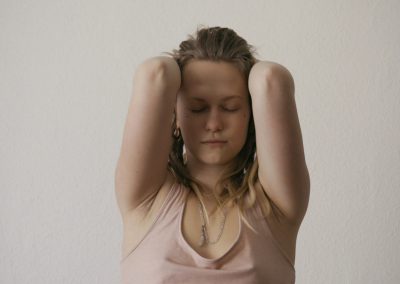 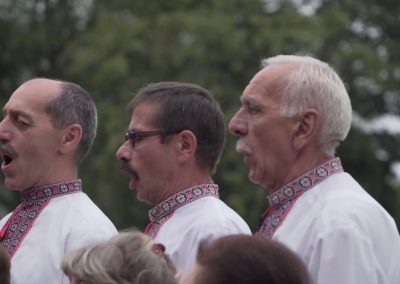 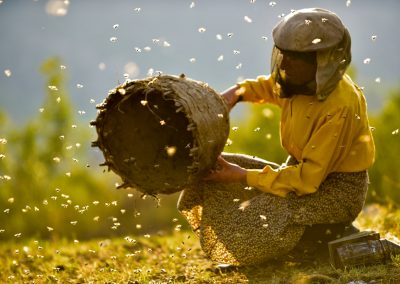 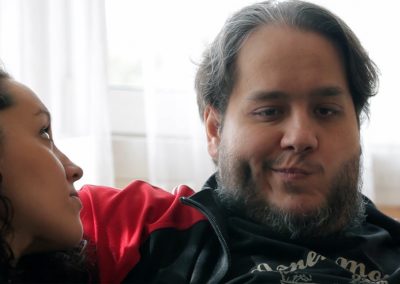 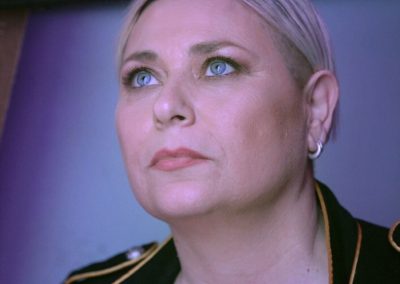 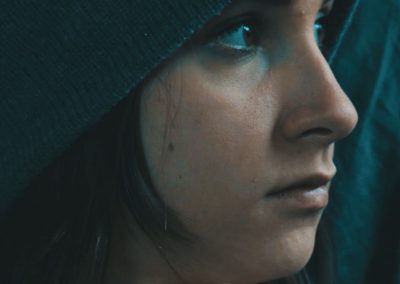 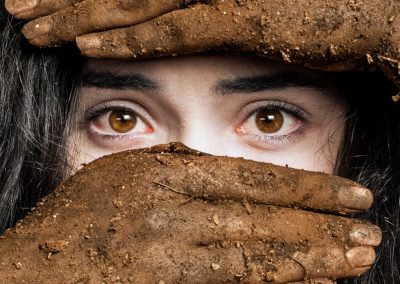 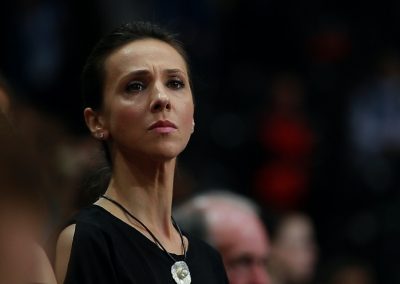 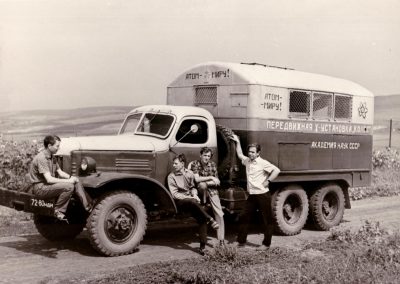