Special screening of Gámer, the first feature film by Ukrainian director Oleg Sentsov. Through this screening on November 3 in Het Nutshuis, we are focusing attention on Oleg Sentsov’s plight. In 2015, he was arrested by the Russian state and sentenced to 20 years in prison for his involvement in the protests against the Russian occupation of Crimean peninsula. This year, he went on hunger strike protesting the incarceration of 65 Ukrainian political prisoners in Russia and demanding their release.
His story and film are part of an in-depth program which provides an opportunity to discuss relations between Russia, Ukraine and the rest of the world. Gámer represents the sudden and premature end of Sentsov’s promising directing career.

Alex is an adolescent living a life of poverty in a tiny village in Ukraine. His relationship with his mother is going downhill fast and his school results are disastrous to say the least. The only ray of light in his dark and dinghy world is the online arena of competitive shooting games on the computer. Alex is known as Koss in this world, where he is a talented gamer with a realistic ambition to win the world title. Alex is determined to reach the top and is invited to go to Los Angeles to take part in a prestigious tournament. But what if becoming world champion isn’t the answer to all his problems? And what if he doesn’t win? 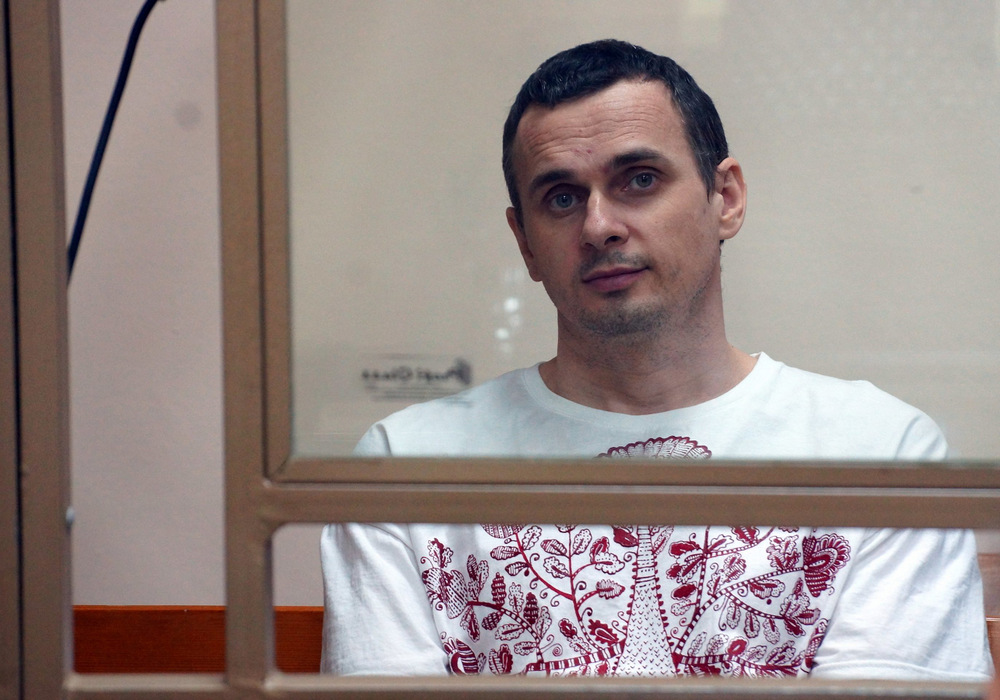