For the first time this year the Eastern Neighbours Film Festival will be launching a children’s program! We have chosen two exciting films from Slovenia and Croatia that have become a huge hit at home box office and have travelled internationally with success.

Our young audience will have an opportunity to watch the Dutch premiere of GAJA’S WORLD by Peter Bratusa. A Slovenian family comedy with a little crime story. The Best Film in Children’s Programme at the Sarajevo Film Festival and Motovun Buzz@teen.

Another film that we are bringing to the Netherlands is MY GRANDPA IS AN ALIEN by Marina Andree Skop and Drazen Zarkovic. An extraordinary adventure of a girl and the robot on a mission to save her partly alien family. This inventive sci-fi children’s film that parents will enjoy too, won awards for Best Visual Effects and Best Cinematography at the Pula Film festival. Interested in how this film was made? A free gift for teachers and students who are curious to see how the film was made here and educational material in Croatian language here. The film will be Dutch subtitled! 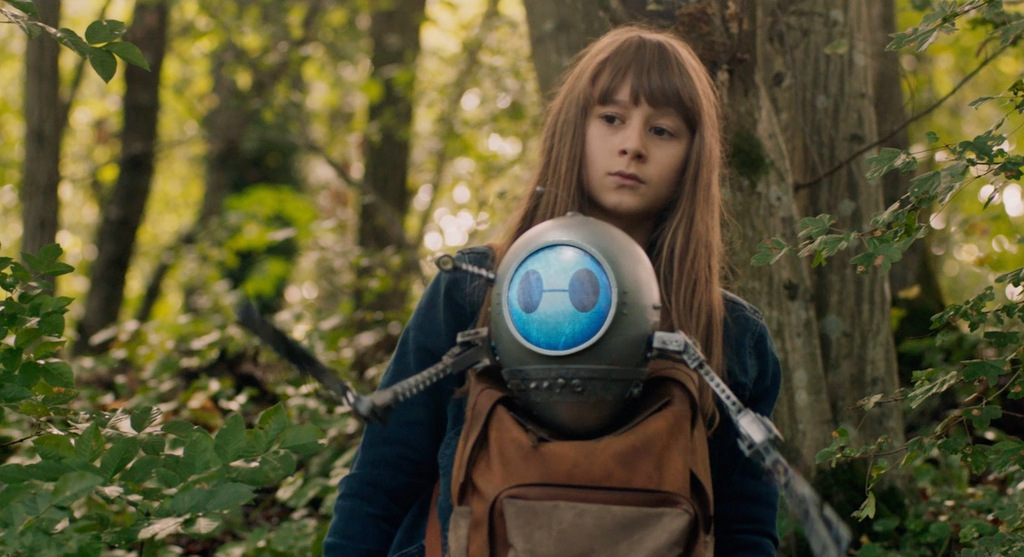