Based on a real story of slavery from the 1800s, this period drama set in Walachia (a territory of present-day Romania) gives us a compelling look into the Roma slavery in the past, a topic rarely discussed in cinema. Directed by well-known Romanian actress Alina Serban who also performs in the film.

LETTER OF FORGIVENESS by ALINA SERBAN

In the household of a wealthy Romanian noblewoman in 1855, Maria, a Roma slave, fights to obtain freedom for her son. Based on a true story of a Roma mother and son who changed the course of Romanian history by hastening the abolition of slavery. Part of a future full-length project, the short film presents a day in the household in which Maria and her son serve as slaves. As important guests arrive for dinner and all the slaves are making preparations, Maria and her son see this day as a chance to take a step to change their fate.

During five centuries of Roma slavery, the Romanian equivalent of the word forgiveness was used when referring to freeing someone from slavery, as in to say that the Roma slave was “forgiven” from slavery. In 1856 the Roma slaves were officially “emancipated”, which meant that they were granted freedom. To this day, public recognition of their loss, suffering and trauma remains limited. 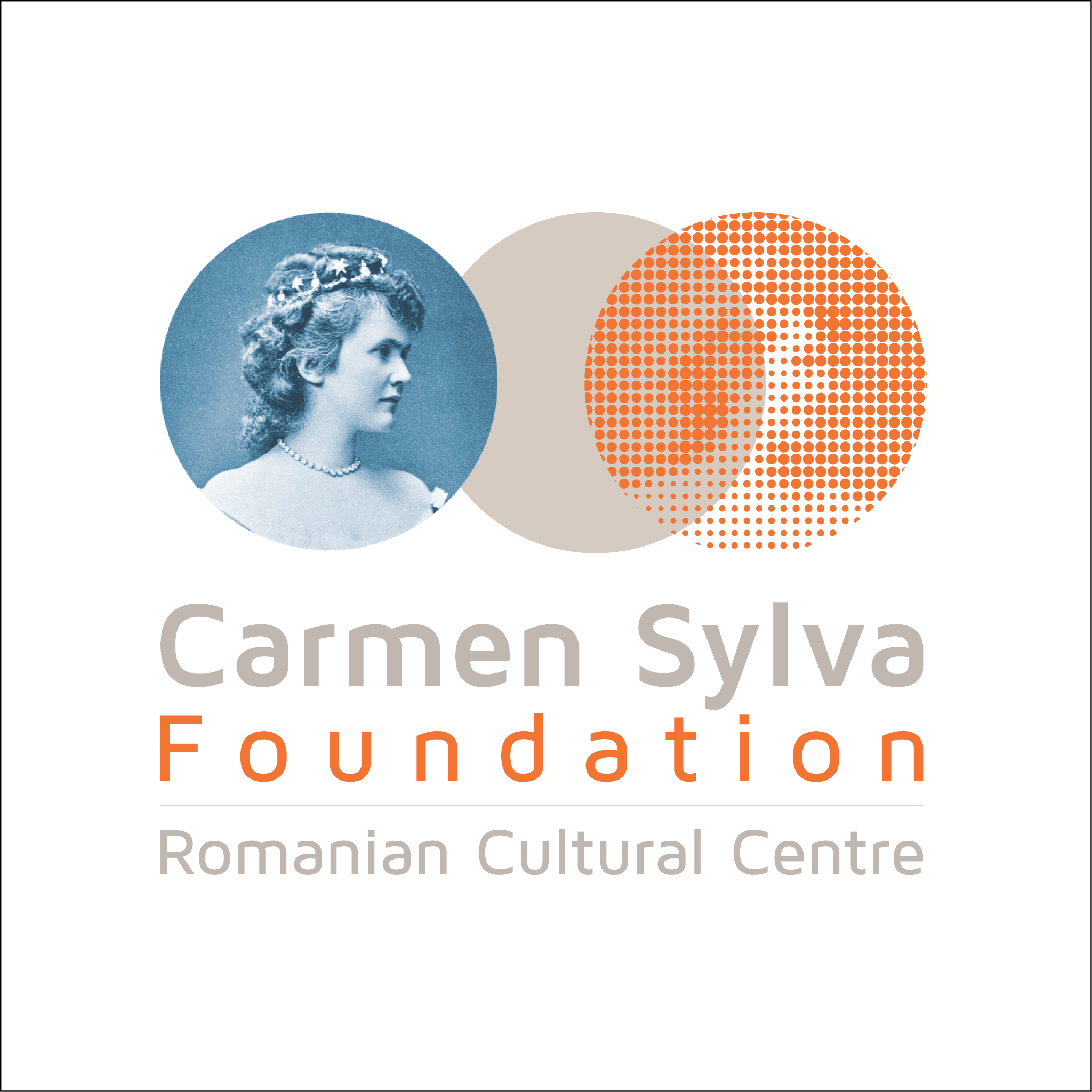