What would you do at a time of rising fascism? You don’t know? But you’re doing it right now.

On the 31st anniversary of the Velvet Revolution, several students of the Academy of Performing Arts in Bratislava split into smaller film crews in order to record demonstrations initiated primarily by the far right and the neo-Nazi wing of football hooligans. Protests, which are being used by some opposition parties to strengthen their political capital, are taking place at a time of intensifying the global Covid-19 pandemic. The film focuses on random and selected actors in several parallel demonstrations, which merged into one, and tries to analyse this event through a lecture by the Italian philosopher Umberto Eco entitled Ur-Fascism. 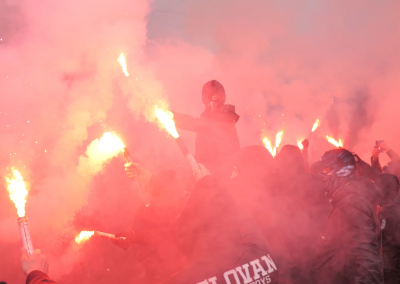 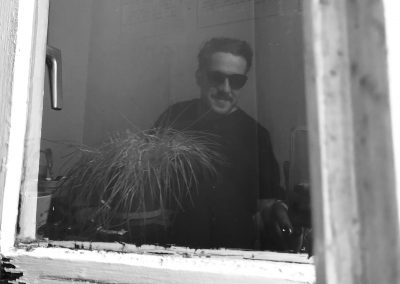 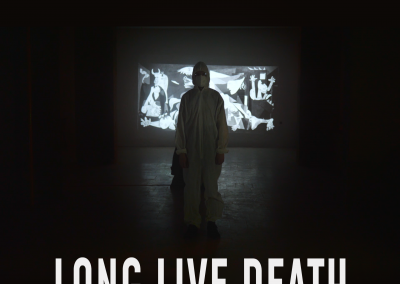