Powerful, authentic and still relevant Croatian classic by famous film director Krsto Papic about the departure of Yugoslavian gastarbeiters to Germany. When they arrive, their names are replaced by numbers.

The story of a group of Yugoslavian “guest-workers” on their train journey to Germany. Camera follows how they are first medically examined by a German doctor, and then addressed by representatives of the trade union and employees of the Employment Service. During the organized transport, people talk about the reasons for leaving and the growing class differences in the former Socialist Federal Republic of Yugoslavia. When this new labour force registers at Munich’s main station, each man is given a number instead of a name.

Krsto Papić (Vučedol, Montenegro, 1933 – Zagreb, 2013), internationally acclaimed Croatian film director and screenwriter, and one of the main representatives of Yugoslav author’s cinema. He graduated from the Faculty of Philosophy in Zagreb. After assisting other directors, he made his directing debut in 1965 with an episode in the omnibus The Key, followed by his first feature film Illusion (1967). Since the late 1960s and through the early 1970s he made in alternation his crucial politically engaged feature films and his most important socially committed documentaries. He is generally considered among the best directors of former Yugoslavia. Papić was awarded with Croatia’s highest Vladimir Nazor Award for live achievement in cinema in 2006, and with Grand Prix Special des Amériques (for exceptional contribution to the cinematographic art) in Montreal, 2004.

Special Trains is part of the Old Gold – Classic program highlight, realized with the help of Zagreb Film. Read more about it here. 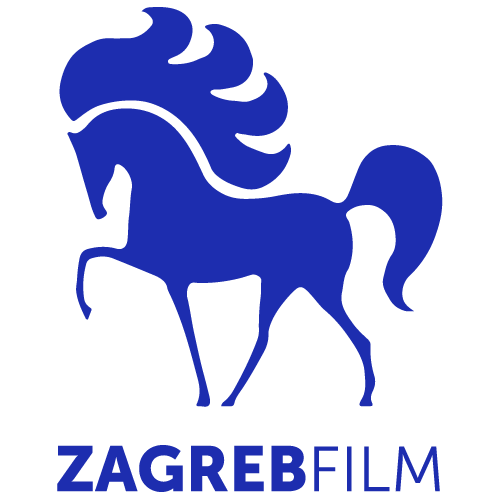