Europe is going through a lot of changes, one of the most urgent issues being the arrangement of shelter for the many immigrants, especially in the Southern and Eastern European regions. Borders are being re-visited in Eastern Europe, they are purposely being built to distinguish a line between Here and There; between Us and Them.

Borders are boundaries, they are not an invitation to come and connect, they are a clear sign of limitations. They make a clear line between Those Who Belong and Those Who Don’t Belong. That is why our FOCUS this year is called BORDERS: we refer to the real borders outside and around us, borders that we confront crossing territories, but also those we encounter within ourselves, facing our inner demons, fears and disappointments. In several quite poetic and meditative films we observe how we deal with others, but also with ourselves.

Among 11 films in our FOCUS program, we present the impressive works of several newcomers but also several very exciting works by known film directors from South East Europe. Interestingly, half of the films in our program are directed or produced by female film practitioners that are more and more concurring the world of cinema in SEE part of Europe. 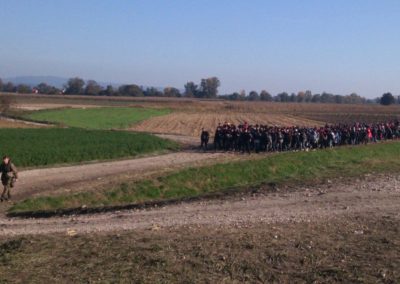 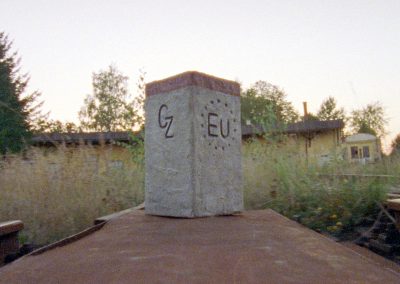 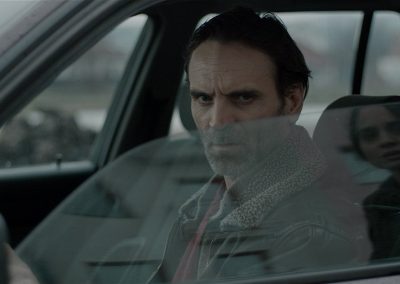 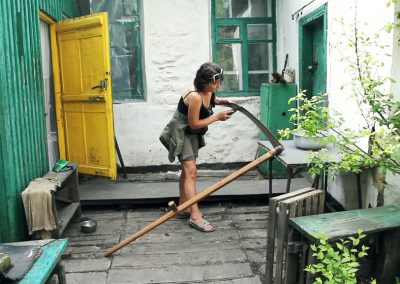 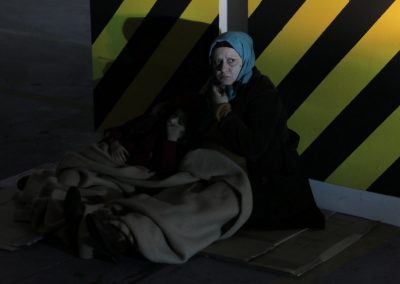 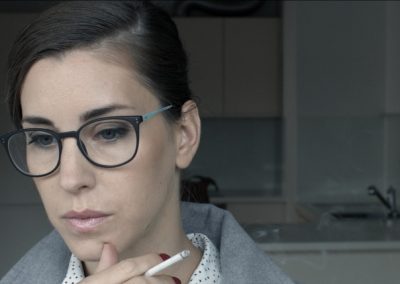 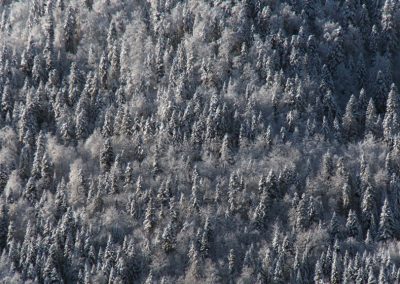 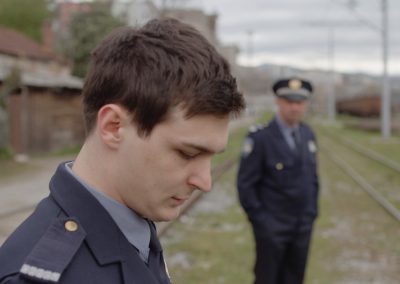 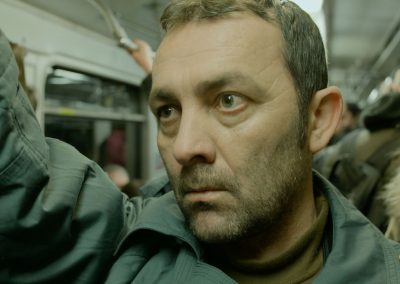