For many years ENFF keeps the program section OLD GOLD in which we honour those films that stand the test of time and became appreciated and relevant for new generations as well. This edition we choose LOVE as a theme for this section. In the selected film, love and love affairs are deeply embodied in political connotations and they have to be understood within that frame. However, a strong emotional charge that is crucial for those films always enhances the deeper meaning of the narrative.

ENFF brings the Dutch premiere of one of the best Bosnian film love stories ever – KUDUZ (1989) directed by Ademir Kenovic. In the film that was made just before the war broke out in the former Yugoslavia, actors from all parts of the ex-YU gave their fantastic performances. Let’s just point out the leads: Snezana Bogdanovic and Slobodan Custic from Serbia, Mustafa Nadarevic from Croatia, Branko Djuric and Bozidar Bunjevac from Bosnia and Herzegovina. The story was inspired by the real life of the outlaw Junuz Keco and written by the famous Bosnian writer Abdulah Sidran. The film was highly popular and awarded at national festivals at the time while having been nominated for European Film Awards. And the old traditional song Zute Dunje, composed by Goran Bregovic, that was revived in this film became a huge hit in the whole Balkan.

Another film that we are bringing to the Netherlands is asking us whether a man can be happy in the face of tragic occurrences. The Polish A YEAR OF THE QUIET SUN (1984) by European film master Krzysztof Zanussi is a deeply moving romance between two mature people who both passed their 40ties, and are dealing with serious issues in their lives. This film was coldly received at home in Poland but highly appreciated by big festivals like Venice, where it won the Golden Lion. It became a film classic, one of the strongest love stories that are framed within post-war Europe. The excellent performances of Maja Komorowska, the Polish theatre and film diva, and American actor Scott Wilson are wonderfully establishing a notion of Love being marked by the constant presence of Death. Impressive photography by the famous Slawomir Idziak (DOP of Kieslowski) brings out the best of this non-stereotypical love story. 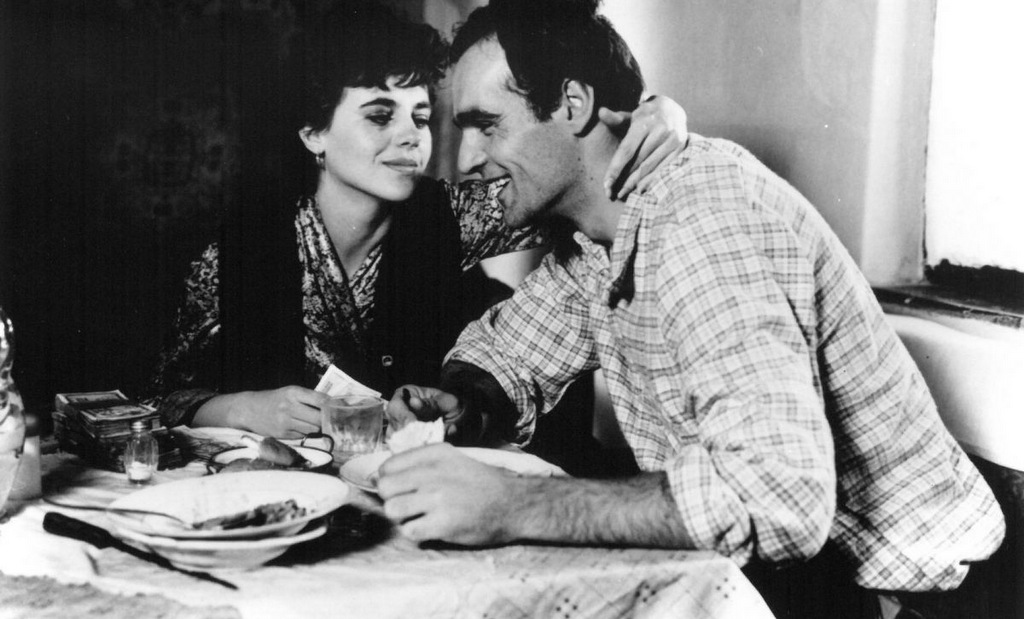 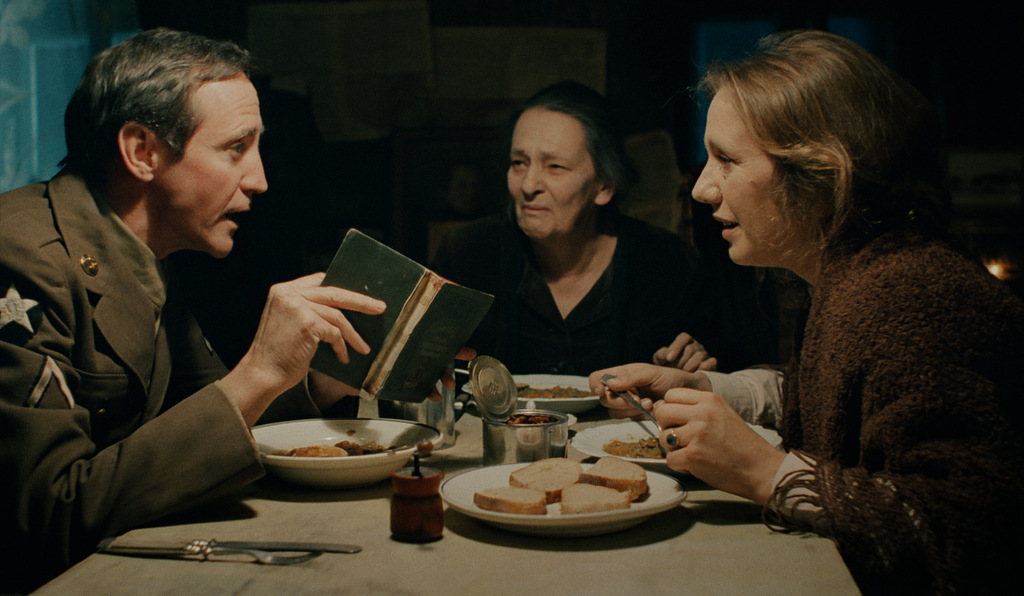