Yesterday in Het Nutshuis, ENFF celebrated European day of languages and presented five different short films spoken in one of the languages from Eastern or South Eastern EU countries. The young audience, students that we collaborate with, selected the language that is spoken in each of the films. The screening is followed by a lecture from professor and linguist Radovan Lucic.

In the evening, the ENFF screened Wounded Gold by Bosnian-Dutch journalist Mustafa Hadziibrahimovic, an inside story about the unusual Bosnian sport club whose amazingly passionate members won the European, World and Olympic Championship. This special screening was followed by Q&A with the director Mustafa Hadziibrahimovic, producer Sanne Vermaas and editor Gaston Walle. 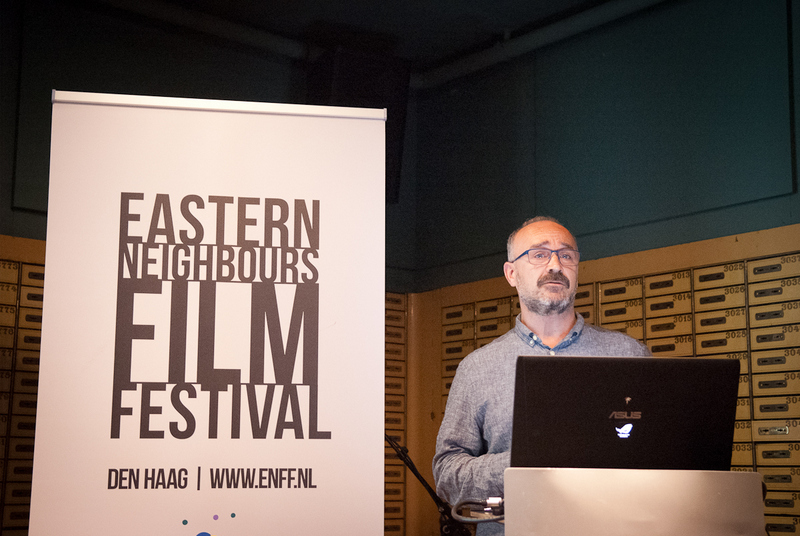 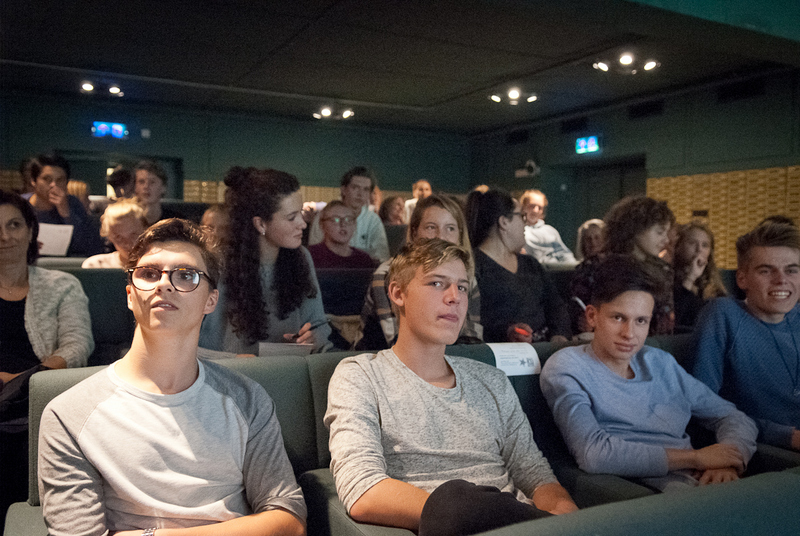 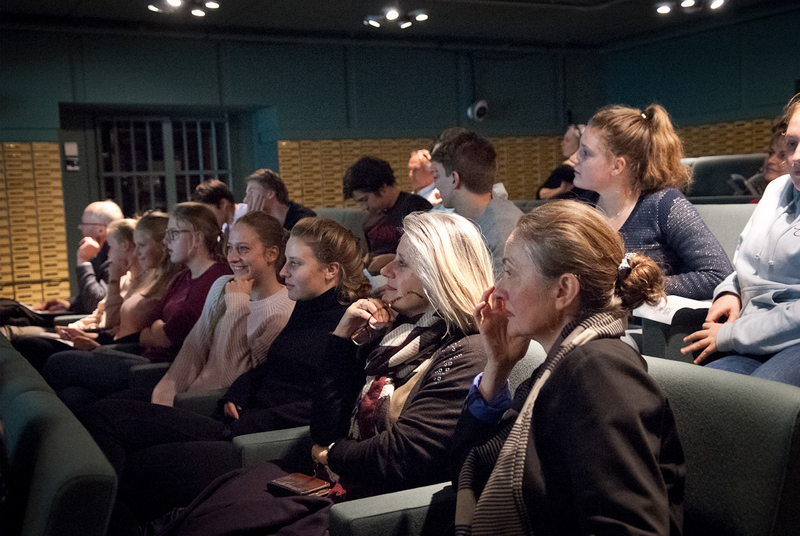 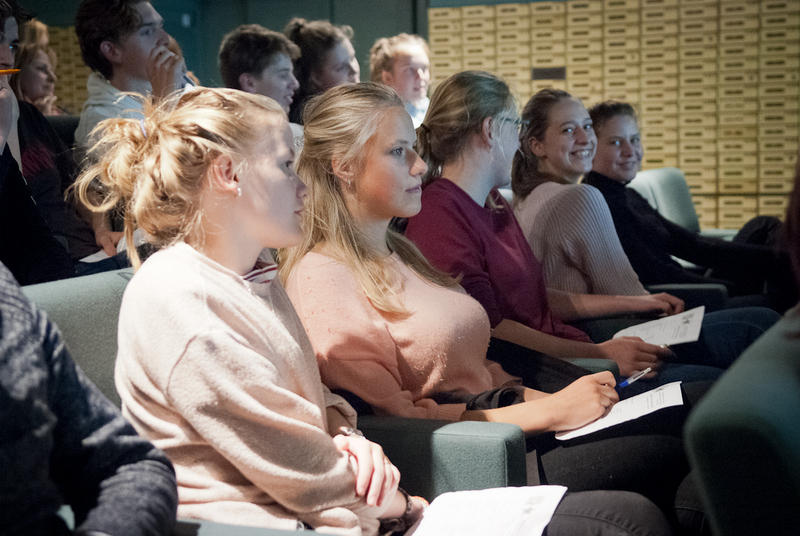 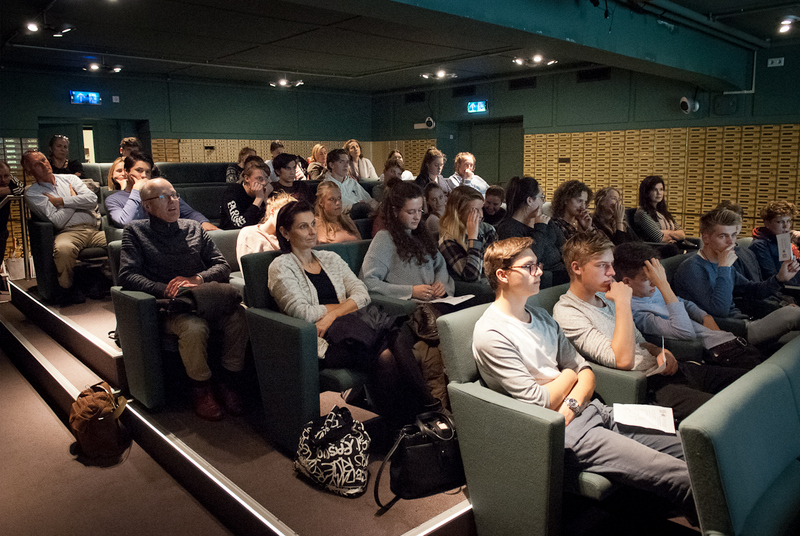 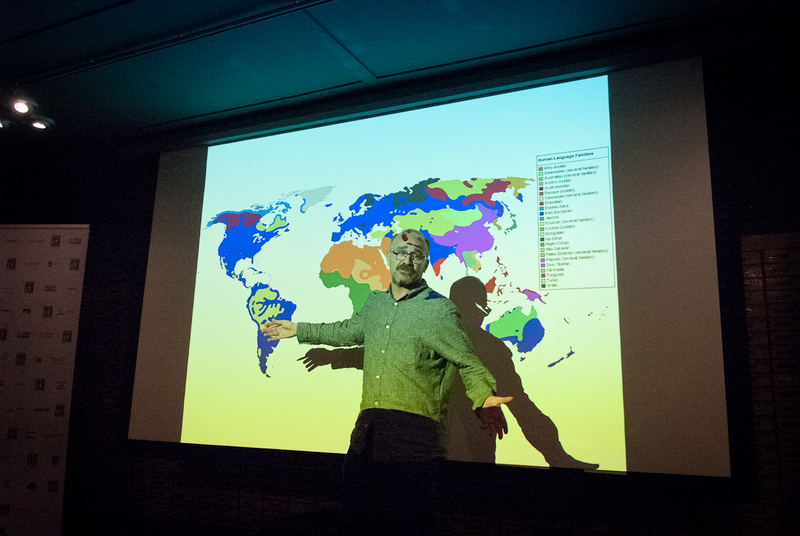 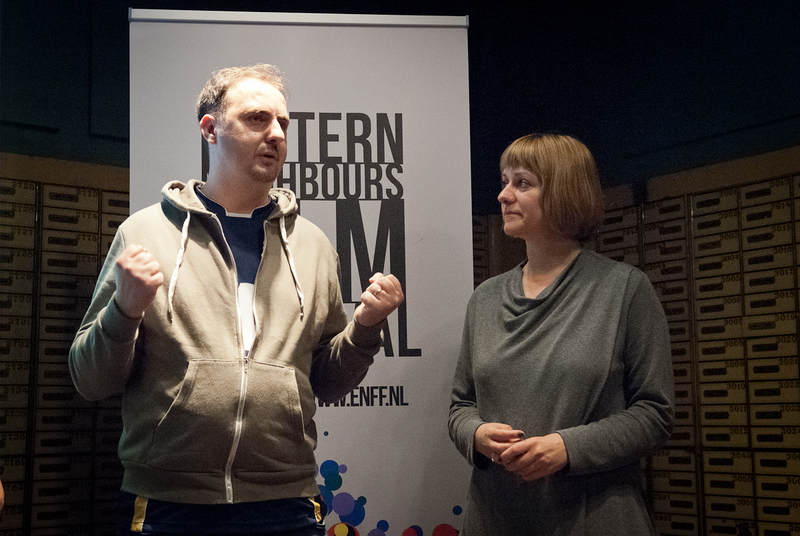 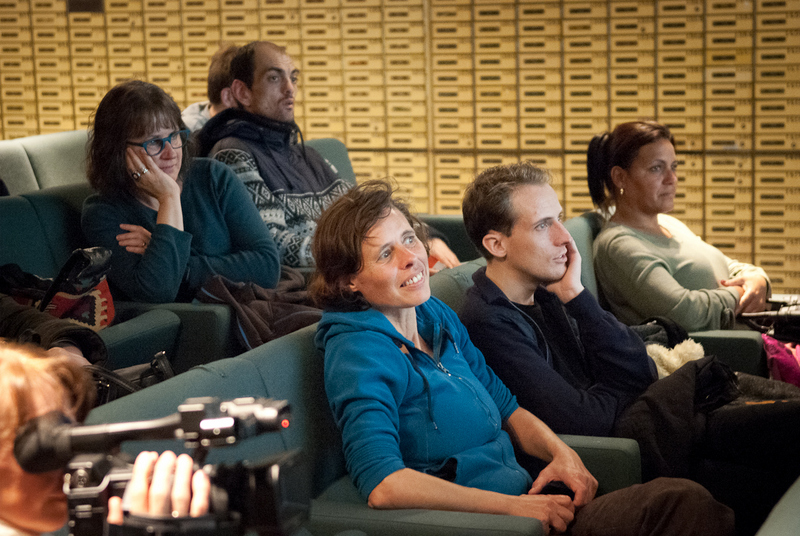 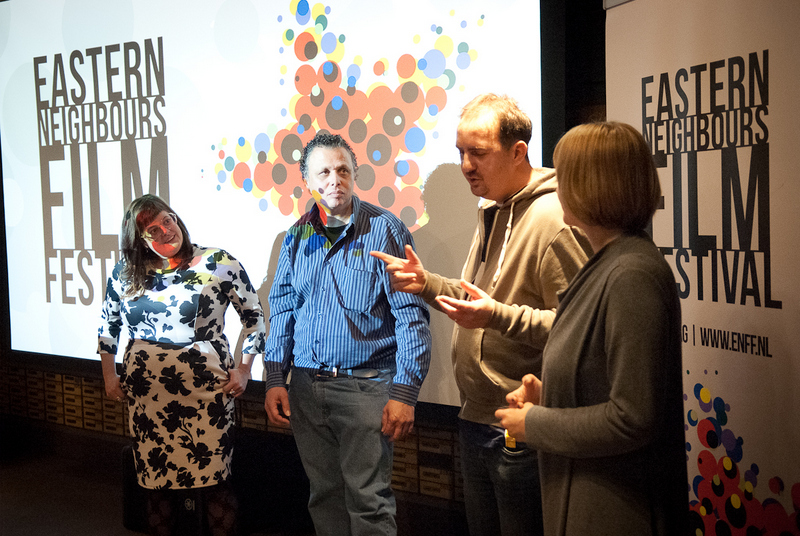 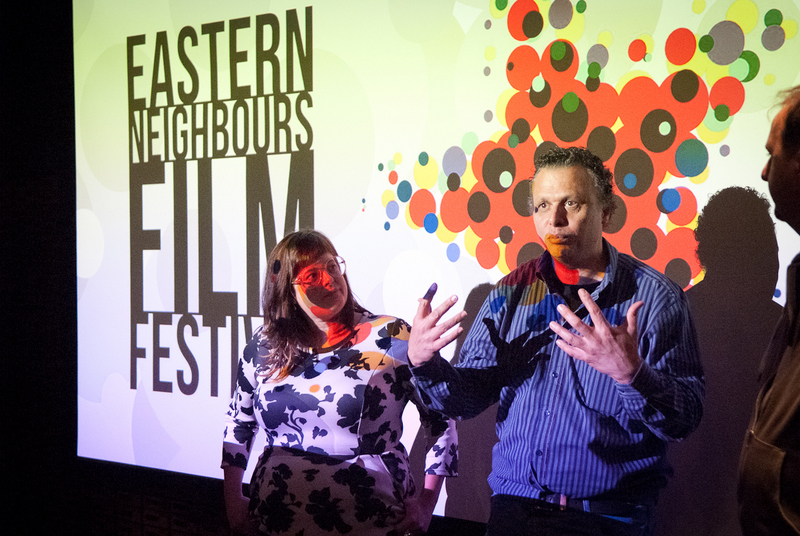 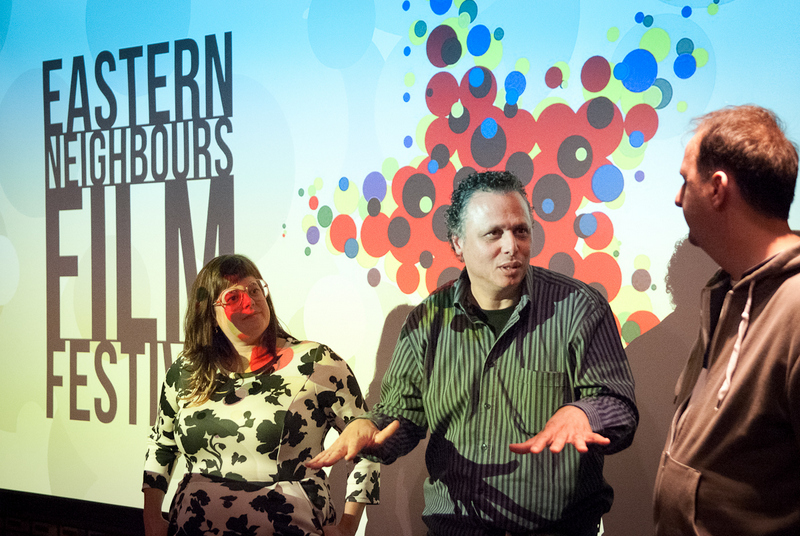 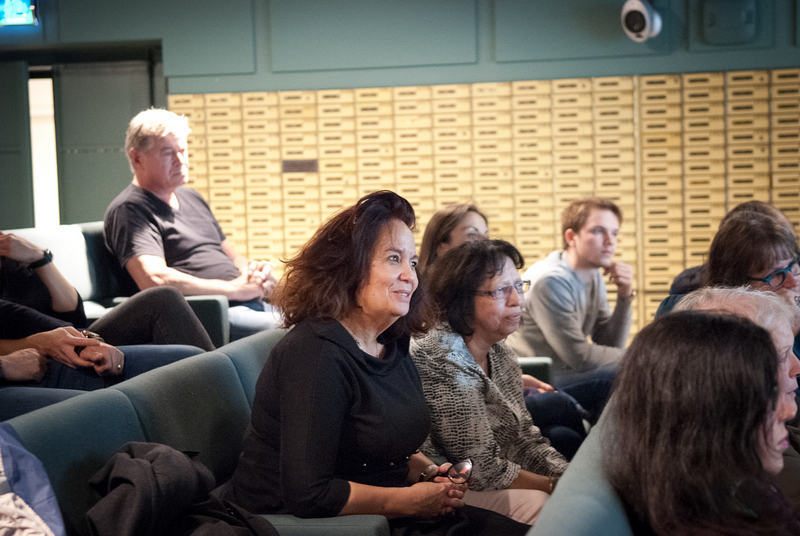 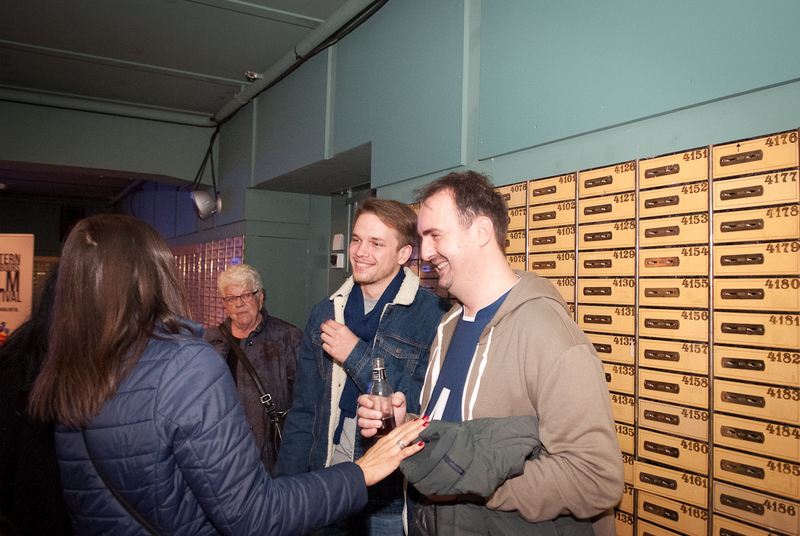