Eastern Neighbours Film Festival embraces tolerance, sharing stories and bringing people closer to each other. This new edition of ENFF brings real gems of the recent, engaging cinema of Eastern and Southeastern Europe, 43 films from 16 countries.

The Georgian films HOSTAGES and BANDITS work like twins – in the fiction film HOSTAGES (premiered at Berlinale 2017), based on the true event in 1983, we follow the little known amazing event from Soviet Georgia when seven young intellectuals hijacked an Aeroflot plane with more than a hundred passengers in an attempt to flee to the West and in BANDITS we learn about the same event through documentary elements. Producer TAMARA TATISHVILI will be present. Also, you are invited for a glass of Georgian wine at 21.30 hours, offered to you by the Georgian embassy!

HOW DO WE READ IMAGES?
The screening of the intriguing Slovenian docu-fiction HOUSTON, WE HAVE A PROBLEM! is followed by a masterclass from producer and scriptwriter BOSTJAN VIRC on use and misuse of the images, fake and truth in cinema.

Because we have several exciting shorts in the program BORDERS, SLOVENIAN AND CZECH VIEWS in a following slot, the Slovenian embassy will host a cocktail after the film HOUSTON, WE HAVE A PROBLEM!.

SILVER SCREEN ICON OF THE BALKANS!
The outstanding Serbian actress and director MIRJANA KARANOVIC is the VIP guest of the festival and will present the Dutch premiere of her latest film REQUIEM FOR MRS. J by Bojan Vuletic. The Q&A will be hosted by Dirk van Straten, the artistic director of Movies that Matter, who will also host the Dutch premiere of the film ECHO by DREN ZHERKA from Kosovo.

On Saturday November 4th you also have a chance to meet and great Mirjana Karanovic at our side event Brunch With… at 11.30 hours in Filmhuis Den Haag (free entrance).

OTHER MUST-SEES ON DAY 3
The award-winning SCREAM FOR ME SARAJEVO, a compelling documentary on the legendary concert of Bruce Dickinson (Iron Maiden) during the Sarajevo siege in 1994. The director TARIK HODZIC is present.

Another chance to see our opening film MY AUNT IN SARAJEVO by GORAN KAPETANOVIC, who will be present. Amazing twist in this story connects with the philosophy of our programming – loving living together.

The IDFA Bertha Fund supported the charming Macedonian film AVEC L’AMOUR, that will have its Dutch premiere and will be accompanied by director ILIJA CVETKOVSKI and producer ATANAS GEORGIEv. Extra tip: join us for a glass of Macedonian wine at 21.15 hours, offered to you by the Macedonian embassy! 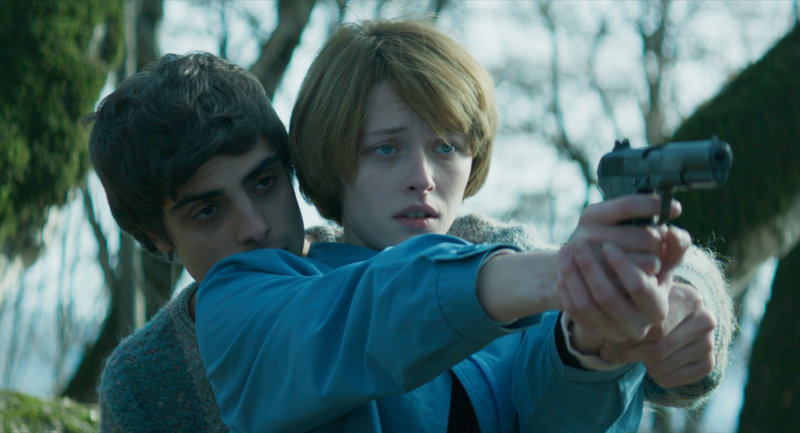 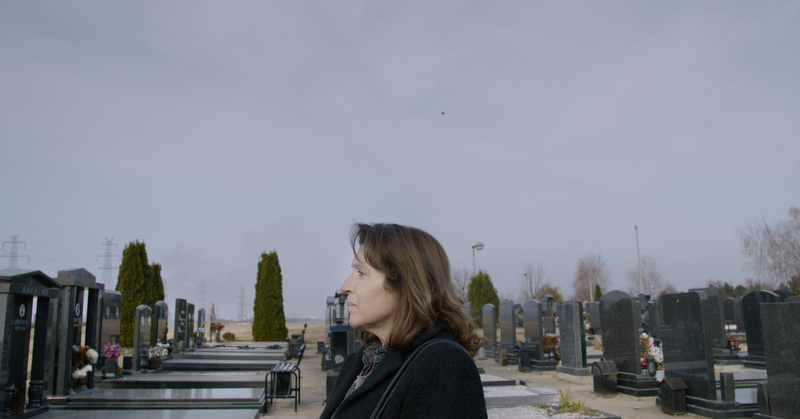 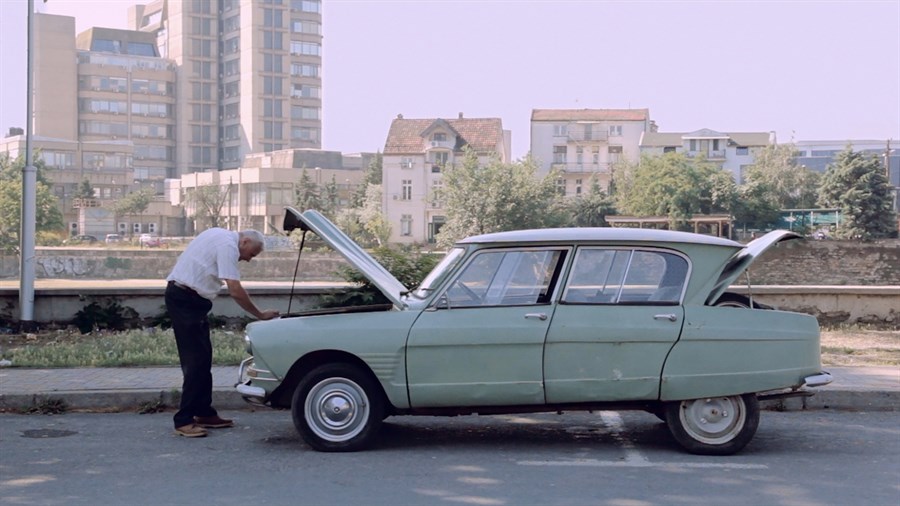