Did you win a 7 days holiday in Montenegro, including the air ticket? Come and be present at the Festival Lottery at the closing screening of the Croatian film ‘Quit staring at my plate’!

CLOSING FILM – QUIT STARING AT MY PLATE
A new voice of the young European cinema – Croatian female director Hana Jusic’s debut won an award in Venice and 20 other prizes at festivals around the world. A gloomy drama about tension in a family, sexuality and the heavy social conditions of the middle class in contemporary Croatia will have its Dutch premiere tonight at ENFF.

More special treats during our closing ceremony: a live music performance by the amazing Ukranian singers of CHERVONI KORALI, a closing cocktail and the announcement of the lucky winner of ENFF’s audience prize!

CROATIAN CINEMA GOING STRONG
Another female director from Croatia, KATARINA ZRINKA MATIJEVIC, will present at her poetic, autobiographical documentary A TWO WAY MIRROR, and a powerful and unordinary love story THE TRAMPOLINE which digs into the dark side of mother-daughter relationship.

TWO FANTASTIC DOCUMENTARIES
Are you interested in LGBT topics? Come and see this amazing Hungarian film about a gay community during the communist time. HOT MEN COLD DICTATORSHIPS by Maria Takacs offers an intimate peek into the lives of gay men living in communist Hungary.

The humorous and charming Macedonian documentary AVEC L’AMOUR brings a compelling story of a teacher who is also a passionate collector of old timers. With his salary of just a few hundred euros, how is he managing to have already more than 100 vintage cars? Meet the makers of this wonderful film: the director ILIJA CVETKOVSKI and the producer ATANAS GEORGIEV will be present.

STORIES FROM UKRAINE AND POLAND
Discover a rich and strong selection of films from Ukraine and Poland, among others THE DAWN OF DONBAS which emotionally approaches the issue of the conflict in modern day Ukraine.

And two Dutch premieres: the story of the Russian Perestroika laid on the table in SALADE RUSSE, and MAYSKAYA STREET, a dreamlike documentary of a splendid and cruel Belarus, stuck between a place of fear and hope.

WINE TASTING
Unique opportunity – taste the films and wines from Eastern Europe! The expert in wines from Central and Eastern Europe is AndereWijn. Join us at 15.30 hours in Filmhuis Den Haag, and discover the story telling talents of our expert! Free admission. 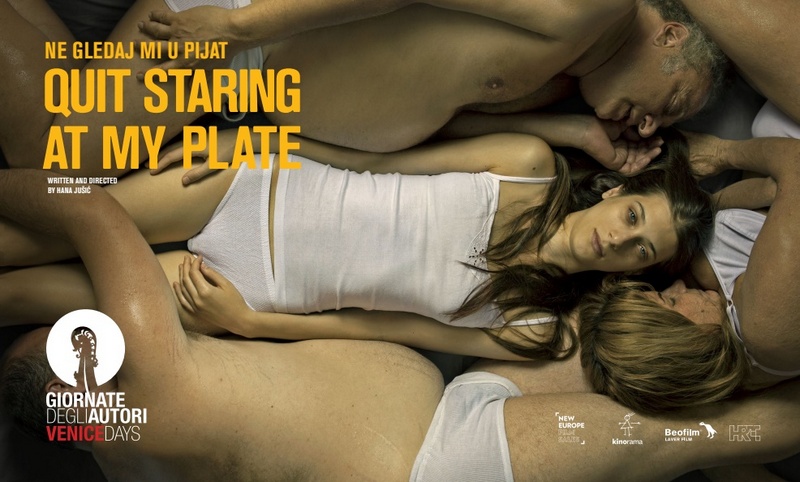 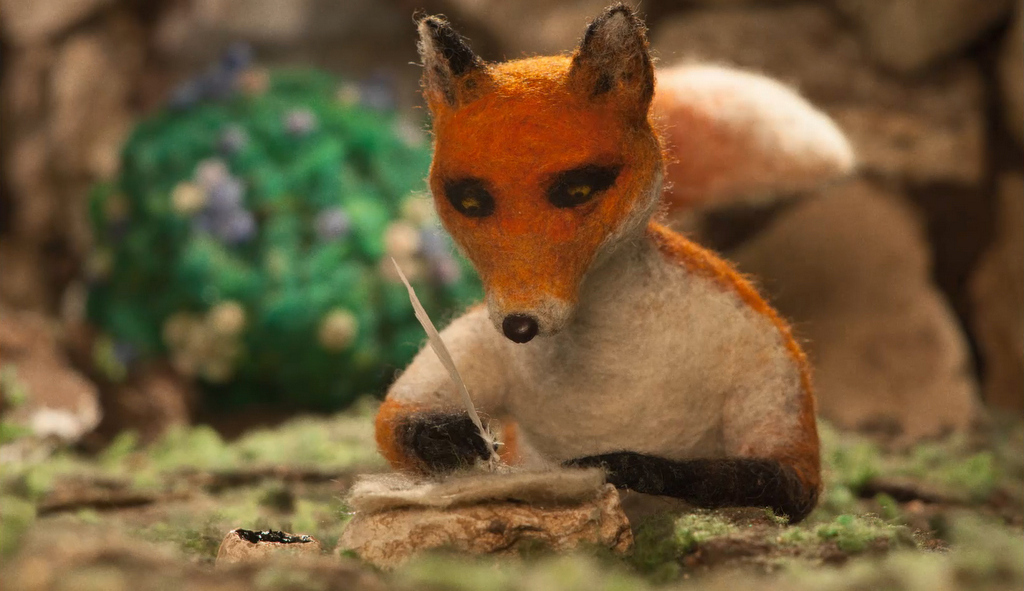