The Eastern Neighbours Film Festival invites all lovers of culture and cinema to join us on our 11th edition of the festival. Today we witness the work in progress of talented filmmakers, dive into an incredible history of erased identities and become enchanted by a surreal anarchy.

PITCH OF 5 WORK IN PROGRESS FILMS

Are you a critical and passionate film fan? Your opinion matters! Brainstorm with us and our film makers who will present their work in progress for you; the audience! With new work from 5 talented makers in NEW PRO FORMULA. Come and join us at 14:00 hours. Free admission!

An incredible story of erased identity, based on true facts with star actor Sebastian Cavazza! Inspired by true events, ERASED is amazing and compelling story of a new mother erased from all state documents, is certainly one of the most memorable films from recent Slovenian production. This screening at 19:00 hours will be followed by a Q&A with actor Sebastian Cavazza, who is also starring in our children’s program’s film Gaja’s World. 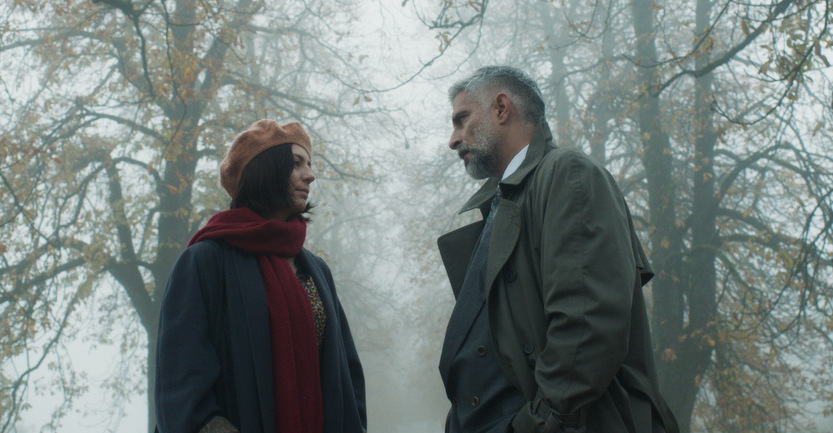 OTHER SPECIAL SCREENINGS TO WATCH OUT FOR: 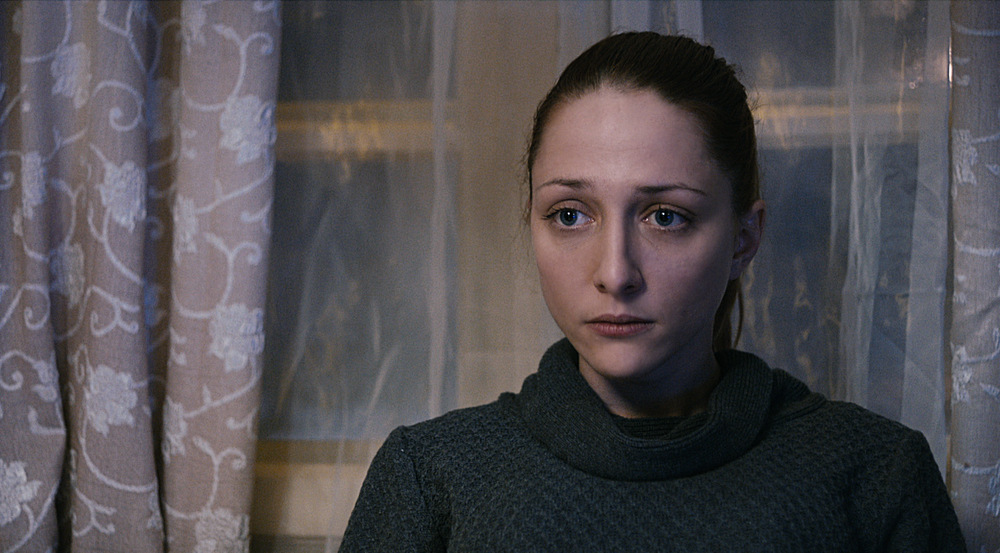 A series of odd coincidences has left Lukas, an interpreter for an OSCE military checkpoint inspection tour, stranded near small Ukrainan town, confronted by a universe beyond his imagination. Watch VOLCANO at 21:30 hours, followed by Q&A with the director and scriptwriter Roman Bondarchuk – known for IDFA audience hit of 2015 Ukrainian Sherrifs – and scriptwriter and one of the producers Dar’ya Averchenko. 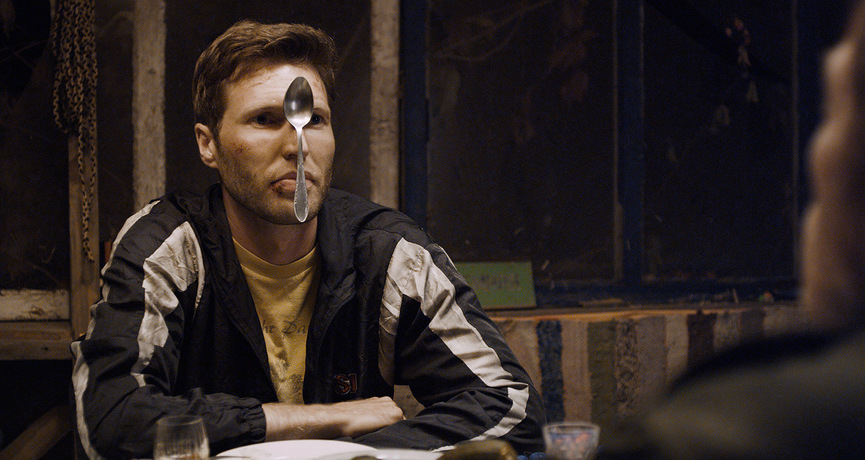 See you in the cinema!