LUX FILM PRIZE
THE OTHER SIDE OF EVERYTHING

THE OTHER SIDE OF EVERYTHING is one of the finalists for the European Parliament’s Lux Prize 2018 and the only documentary nominee. A thought-provoking, remarkably layered documentary that won more than twenty international awards. For Serbian filmmaker Mila Turajlic, a locked door in her mother’s apartment in Belgrade provides the gateway to both her remarkable family history and her country’s tumultuous political inheritance.

Watch this free screening and get chance to hear Q&A with the filmmaker. After the screening, the European Parliament offers you the opportunity to reflect on the film with a complimentary drink.

The performance is offered free of charge by the European Parliament. It is necessary to reserve a ticket in advance through Filmhuis Den Haag’ box office: 070 – 365 60 30. Reserved tickets must be picked up no later than 30 minutes in advance, otherwise they will be released again.

LUX Prize was set up by the European Parliament in 2007 and is intended to promote the European film industry and express shared European values. The European film industry encounters more difficulties than the American, especially due to the existence of many different language areas in Europe. Adapting movies in other languages is a costly process. The winning film of the LUX Prize is therefore, as a prize, subtitled in all official European Union working languages and screened in all EU Member States.

On November 14, the winning film of the 2018 competition will be announced and awarded in Strasbourg. Currently the following films are still included in the competition: “Styx”, “The Other Side of Everything” and “Woman at War”. Learn more here. 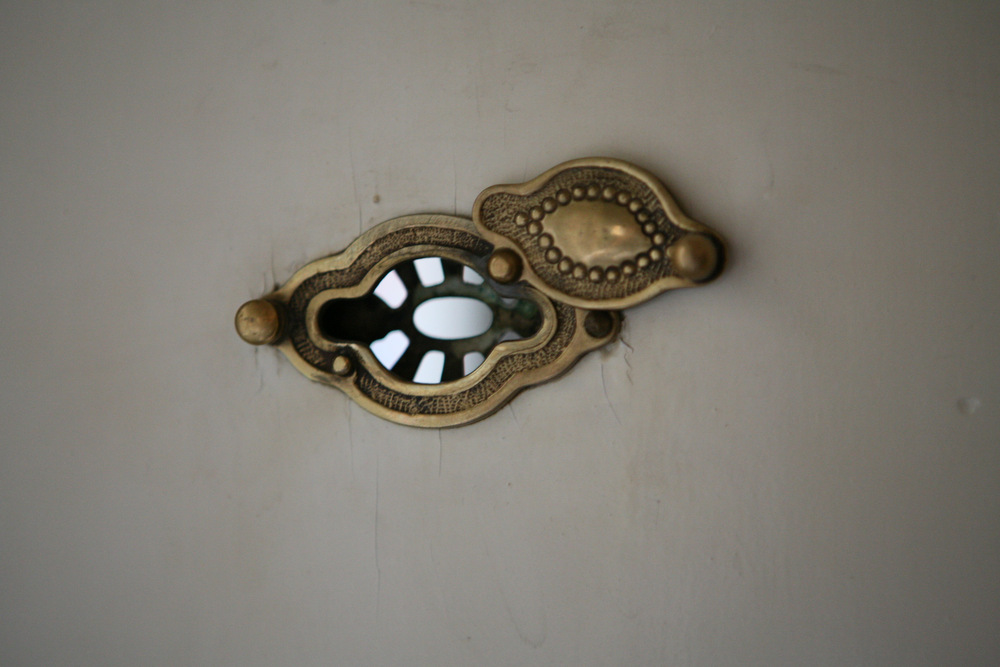 THE OTHER SIDE OF EVERYTHING
Mila Turajlic | 2017 | Serbia/France/Qatar