PALACE FOR THE PEOPLE tells the stories of the most emblematic five buildings of socialist times – highly representative for the epoch and witnessing the historical turbulence in Eastern Europe in the second half of the XX century. This documentary made by Bulgarian new voices Boris Missirkov/Georgi Bogdanov will have its Dutch premiere at the ENFF and it’s part of Focus program – Europe, 30 Years After the Berlin Wall. After the screening on Thursday 7 November at 14:30 hours in Filmhuis Den Haag, director Boris Missirkov will give a masterclass (duration of 45 minutes).

He was also the author of the first original Bulgarian content for National Geographic Channel, “Explore Bulgaria” (2014-2019), the coproducer of “15”, the first Bulgarian omnibus film and author of The Ladino Ladies’ Club (Bulgaria/USA, 2015), screened at IDFA and Warsaw FF. A renowned visual artist and photographer who had solo shows as well as major photography and contemporary art exhibitions in Europe and the USA. 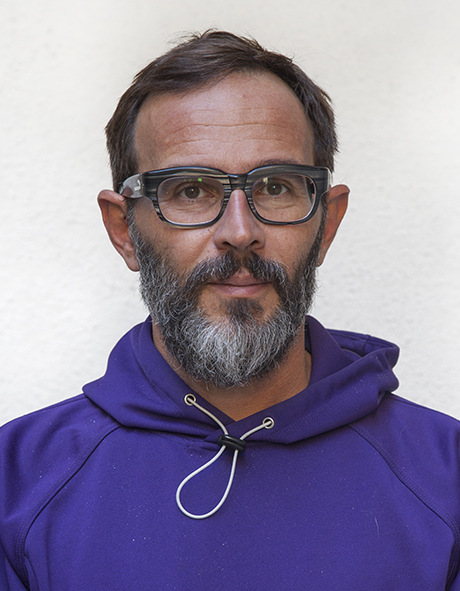