The director from the Republic of Moldova Dragoș Țurea will reflect on his documentary THE SOVIET GARDEN, done in a coproduction of Romania and Moldova. The masterclass will be moderated by Otto Boele – senior lecturer on Russian cinema and literature at Leiden University on Wednesday, November 11 at 16:00 hours via Zoom link.

The documentary unveils a secret project of the Soviet government, at the time led by Nikita Khrushchev, to transform Moldova into an experimental garden of the Soviets. The strictly classified experiments were trying to find out how nuclear particles (atomic energy) can be used for genetic manipulation that would bring enormous harvests that would feed the nation.

Dragos Turea was born in Chisinau, Moldova in 1980. Graduated in 2004 from the Chisinau Academy of Music, Theatre and Arts with a Master’s Degree in Film Directing. He made his debut with the documentary “Vasile Mamaliga”, awarded with the debut prize of The Union of Filmmakers from Moldova in 2007. He worked as a producer for Publika TV, Prime TV, Jurnal TV (2007-2015). In 2010 he started his biggest project to date, the feature-length documentary film production ”The Soviet Garden”. 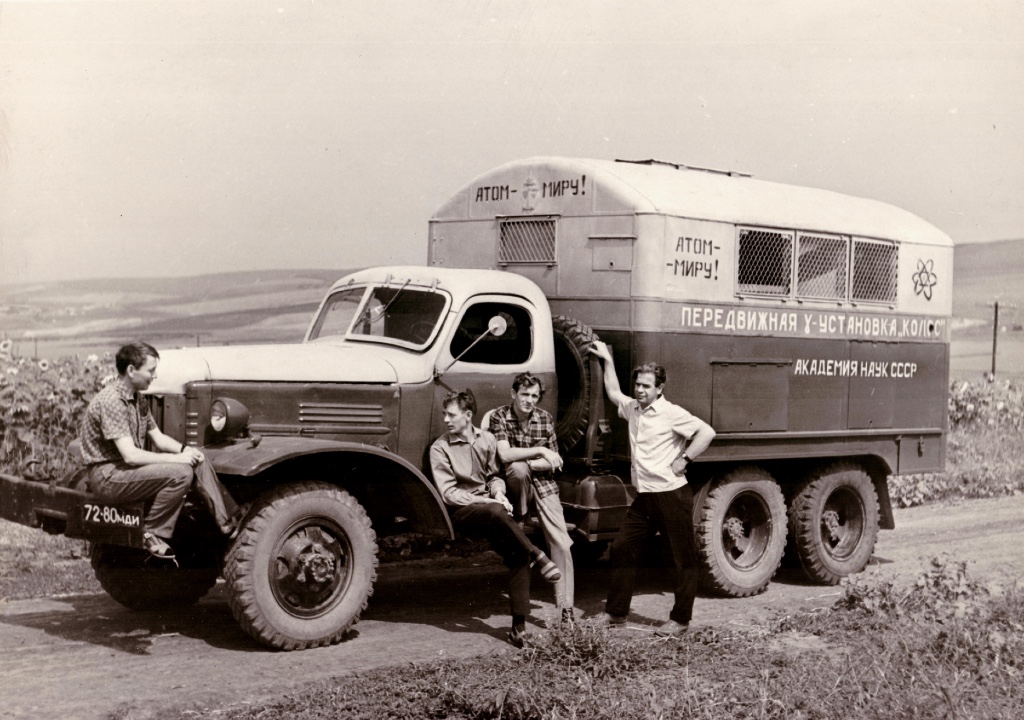