This year we introduce our first ever competitive program! Eastern Neighbours Film Festival invited young filmmakers with their first or second film after school to compete for an Audience Award (€1000).

We were delighted to receive a total of 83 submissions from all over Eastern and South Eastern Europe. We were truly impressed by the great quality and variety of films.

The final selection consists of 8 films: the black-and-white poetic essay BOUNDARIES from Belarus; the experimental video work NUIT (Austria/Poland); a dark comedy from Russia – CREW 3,14; two family stories from Poland – CAMOUFLAGE and BORDER CROSSING; the observational documentary THEN COMES THE EVENING from Serbia; a neighbourhood story COMMUNITY GARDENS from Lithuania and a musical poem situated in the Chernobyl area – PRIPYAT PIANO from Czech Republic.

Watch these beautiful films from 1 – 8 November and vote for your favourite one on our social media! The films will be accessible for the viewers in The Netherlands only – don’t miss this chance!

And last but not least, we will hold two moderated zoom discussions with the filmmakers on November 6 & November 7, which will be free and open to the public. Stay tuned for more information. We hope to see you soon!

To Feather, To Wither by Hanna Hovitie 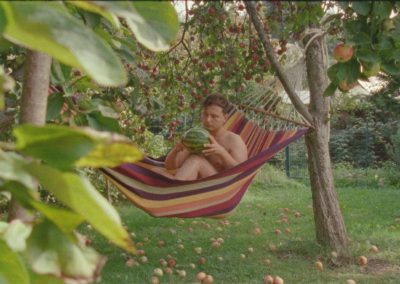 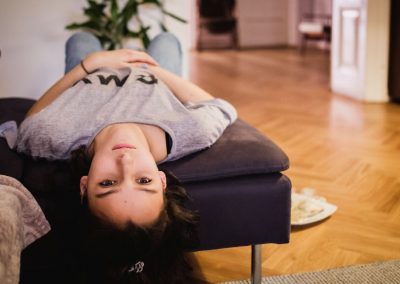 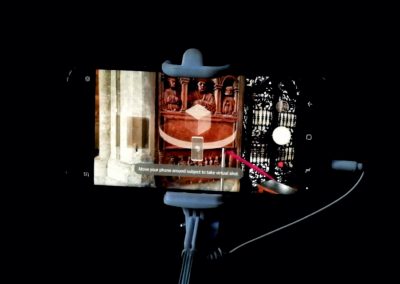 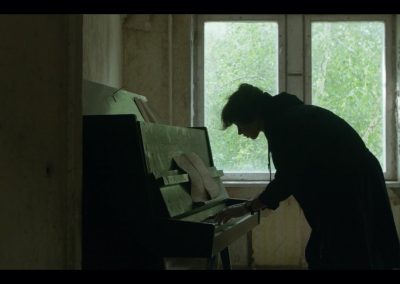 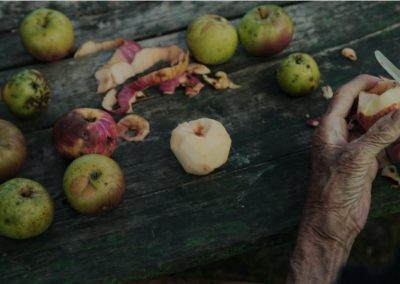 THEN COMES THE EVENING
Maja Novakovic | 2019 | Serbia/Bosnia and Herzegovina