We are back with our second edition! We invited young filmmakers from Easterns and Southern Europe to send us their debut film to compete for an Audience Award (€1000). We were delighted by the diversity and quality of these daring films, they gave us confidence that emerging directors of current times are brave to share the most intimate stories, they don’t hesitate to speak up their political concerns, and they are in search of the poetic language of cinema.

The intimate, award-winning documentary dealing with childhood trauma My Uncle Tudor. The experimental film To Feather, to Wither, portraying the relationship between a girl and her crows. Otava, a fiction film dealing with memory and loss. The realistic fiction drama Woman, Man, Man and One More Woman reasoning relationships, monogamy and jealousy. The honest documentary Don’t Hesitate to Come for a Visit, Mom about a mother and a daughter attempting to bridge their distance through video-call. The documentary The Last Days of the Year, shows how an unexpected earthquake puts the careless winter break of a thirteen year old to the test. The documentary Long Live Death, documenting the 31st anniversary of the Velvet Revolution in Bratislava. The sci-fi essay Beyond the Sea, dealing with notions of alienation. The experimental, musical documentary The Outsiders, showing groups of young men finding their voice through street basketball. The suspenseful fiction film Blind Alley, where two strangers go on what seems to be an aimless journey through the city.

Don’t forget to vote for your favorite film!

Check out the trailer now! 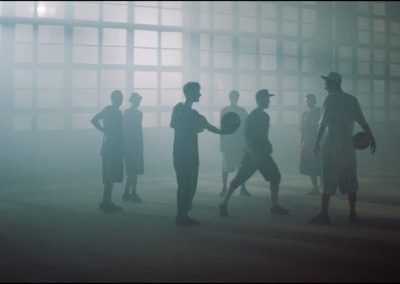 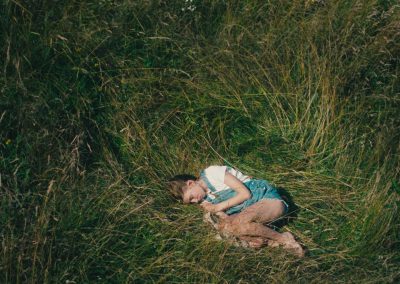 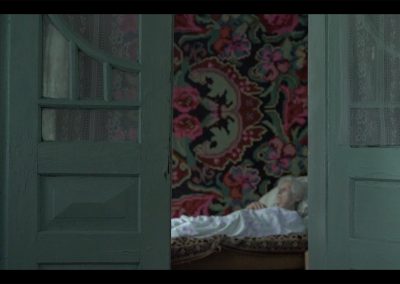 My Uncle Tudor by Olga Lucovnicova 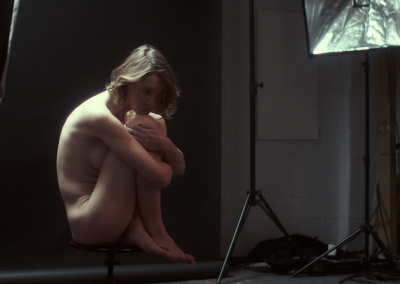 Woman, Man, Man and One More Woman by Sergey Ovechko 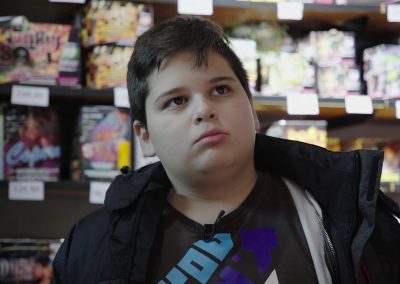 Last days of the Year by Marko Bičanić 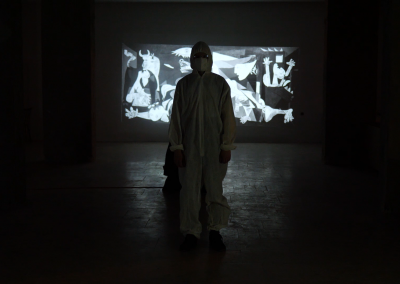 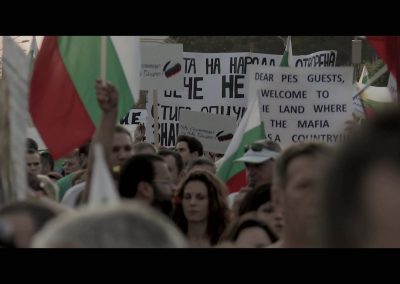 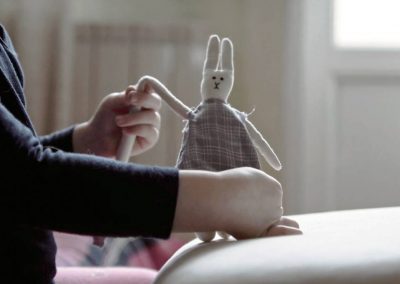 Don’t Hesitate to Come for a Visit, Mom by Anna Artemyeva 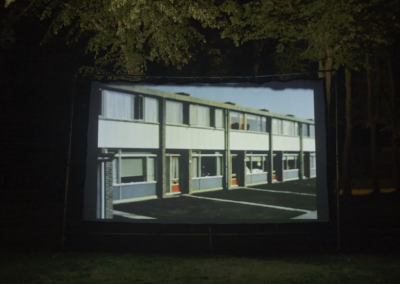 Beyond the sea by Anastasija Pirozenko 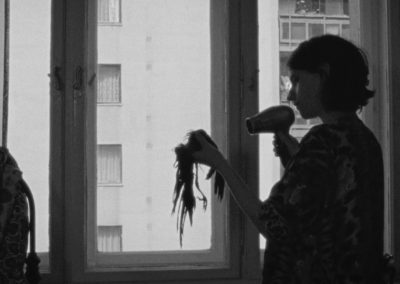 To Feather, To Wither by Hanna Hovitie