The New Talents Competition is back with our third edition! We invited young filmmakers from Eastern and Southern Europe to send us their debut film to compete for an Audience Award (€1000). Yet again we are thrilled by the emerging directors’ curiosity towards the world. The world is changing and the young makers feel that as no one else. They reflect on the past events and dream about a better future, they switch perspectives and search for new protagonists, they discover intimate stories and try unexpected ways of storytelling.

This year we selected 8 films from Serbia, Bosnia and Herzegovina, Romania, Poland, Lithuania and Hungary. You can see them at Eastern Neighbours Film Festival in Filmhuis Den Haag between 23 – 27 November.

The drama Branka reveals a shocking story that happened at a maternity ward of a state hospital in 1991 Yugoslavia. Going Diaspora tells about ​​a young man who leaves Bosnia in search for a better life; and the film gives a reminder about the power of farewell. The documentary Prisoner by two Polish filmmakers is inspired by cinéma-vérité and it’s about one extraordinary night with an ex-convict on the streets of Vancouver. Songs From the Backyard takes a new gaze on a penitentiary center and leads an intimate conversation with one of the workers there. An honest story we all can relate to – Burnout from Serbia deals with a question – is it possible to escape from oneself? Two mothers learn to let go of each other in order to grow, in the Lithuanian fiction short Mothers. The Devil, a dark and satirical real life parable from Poland elaborates on the strength of faith. A touching story of mother and daughter, Somali descendants, who finally became Hungarians yet have not found an answer to the question: what is home, in Hooyo, Why Here?

See you at Filmhuis Den Haag, and don’t forget to vote for your favorite film! 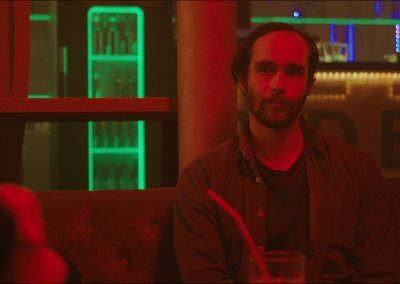 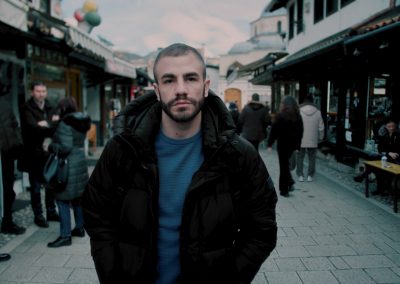 HOOYO, WHY HERE? by Neema Ngelime 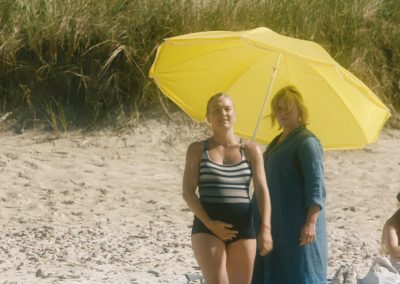 SONGS FROM THE BACKYARD by Letitia Popa

THE DEVIL by Jan Bujnowski