This autumn, the Festival’s touring program brings inspiring recent films from East and South East Europe to theaters around the Netherlands. Save the dates and get ready for ENFF On Tour!

As we approach this year’s festival in Filmhuis Den Haag from 1-5 November, we present you one of last year’s big hits: ALL THE BEST by Snjezana Tribuson. This serious comedy about the pursuit of happiness will be screened on October 29 at Filmtheater ‘t Hoogt in Utrecht.

Moreover, join us on tour on October 28 in Rialto Amsterdam. ENFF will present the brand new title in our 2017 selection – a great music documentary SCREAM FOR ME SARAJEVO about the concert of Bruce Dickinson (Iron Maiden) during the Sarajevo siege in 1994, organized by United Nations personnel.

We look forward to welcoming you for the first time at KINO Rotterdam on September 24. ENFF will screen REQUIEM FOR MRS.J. by Bojan Vuletic. A compelling black comedy about life in transition and a desperate widow planning her final day. Another excellent performance by Mirjana Karanovic, the true diva of ex-Yugoslavian and contemporary Balkan cinema in an award-winning film that premiered at this year’s Berlinale.

Furthermore, a special event will take place on October 24 at De Balie in Amsterdam. Keep in touch!

Once again, Eastern Neighbours participates in the upcoming inspirational film event La Notte, night of the other movie. This time on November 24 in KINO Rotterdam and December 1 in FC Hyena Amsterdam. 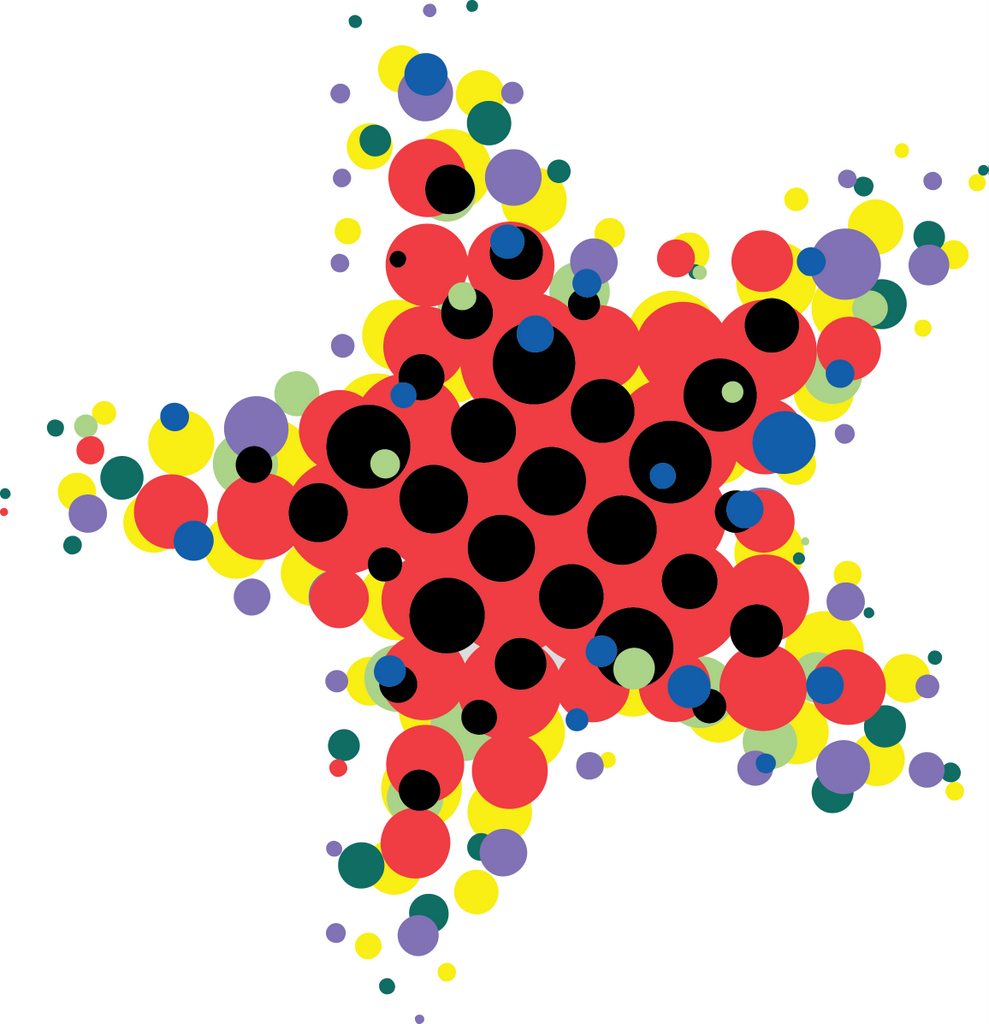