ENFF On Tour 2017
No Smoking in Sarajevo|Rialto
This year’s opening of ENFF On Tour took place at Rialto cinema in Amsterdam on May 21 with a full house screening of No Smoking in Sarajevo by Gianluca Loffredo. Introduction was given by Rada Sesic, ENFF’s artistic director and Mladen Sancanin, former journalist of Radio Sarajevo who spoke about famous Yugoslav band and the times behind us. A special event was followed by live music by Miso Petrovic from Mostar Sevdah Reunion and Vlado Morrison before the screening, as well as Petrovic’s solo performance and cocktails afterwards. It was a great and emotional evening and we would like to thank everybody who dedicated their Sunday evening to our special screening. 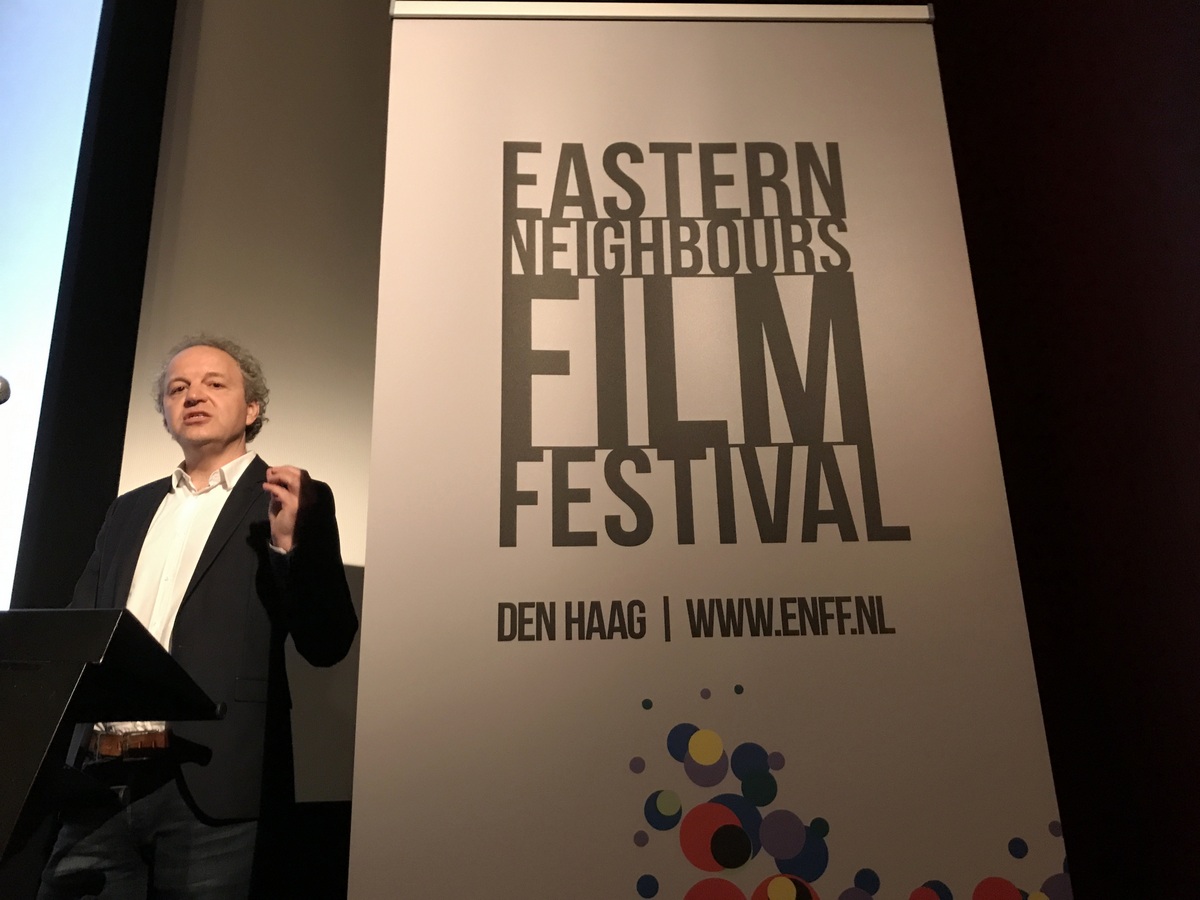 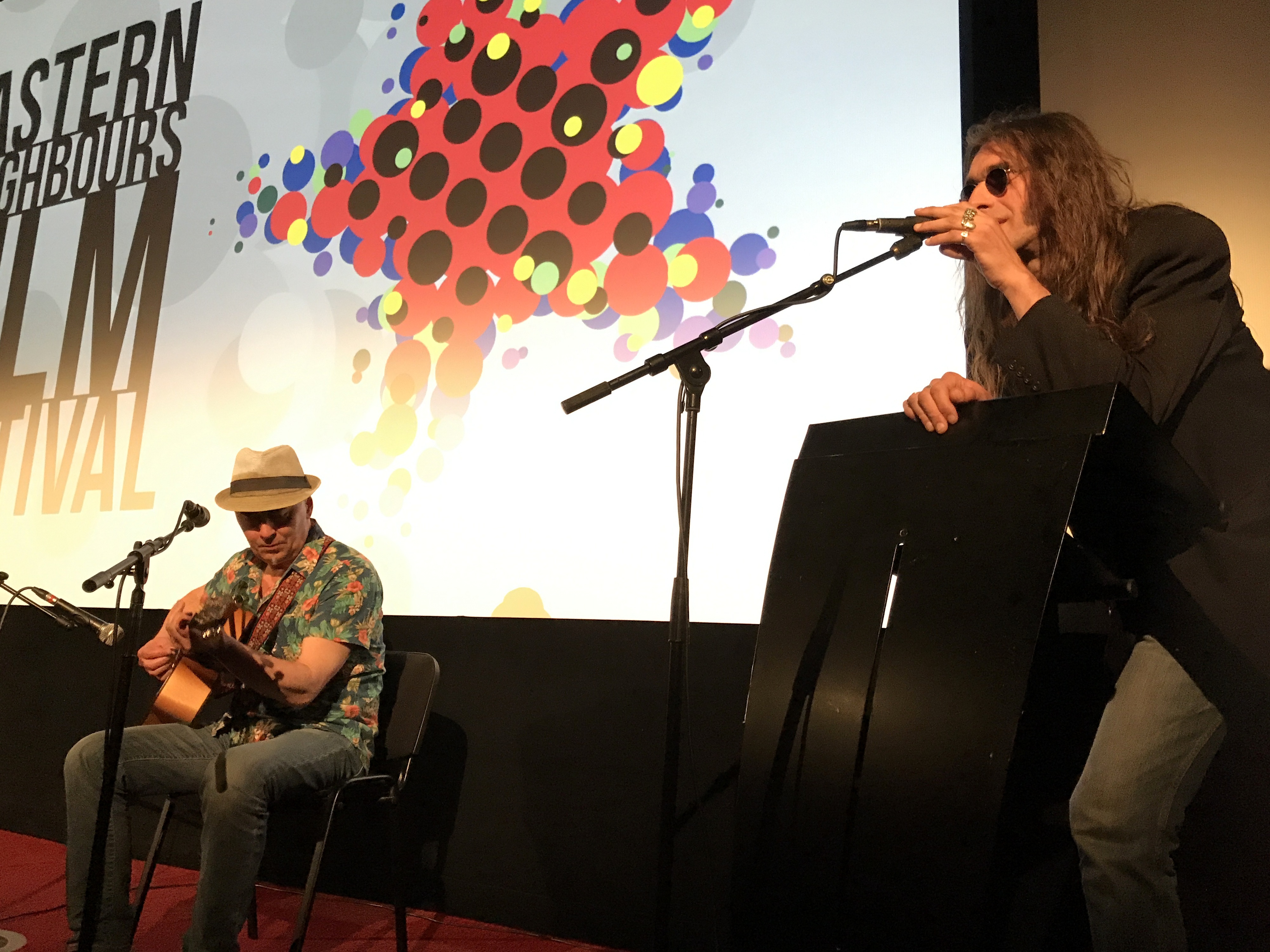 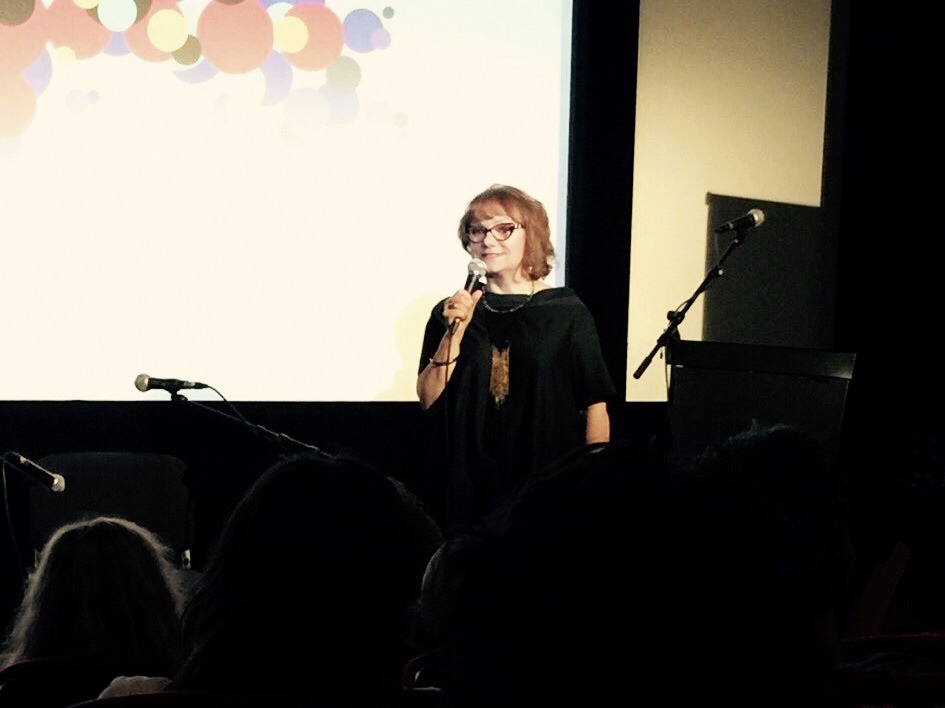 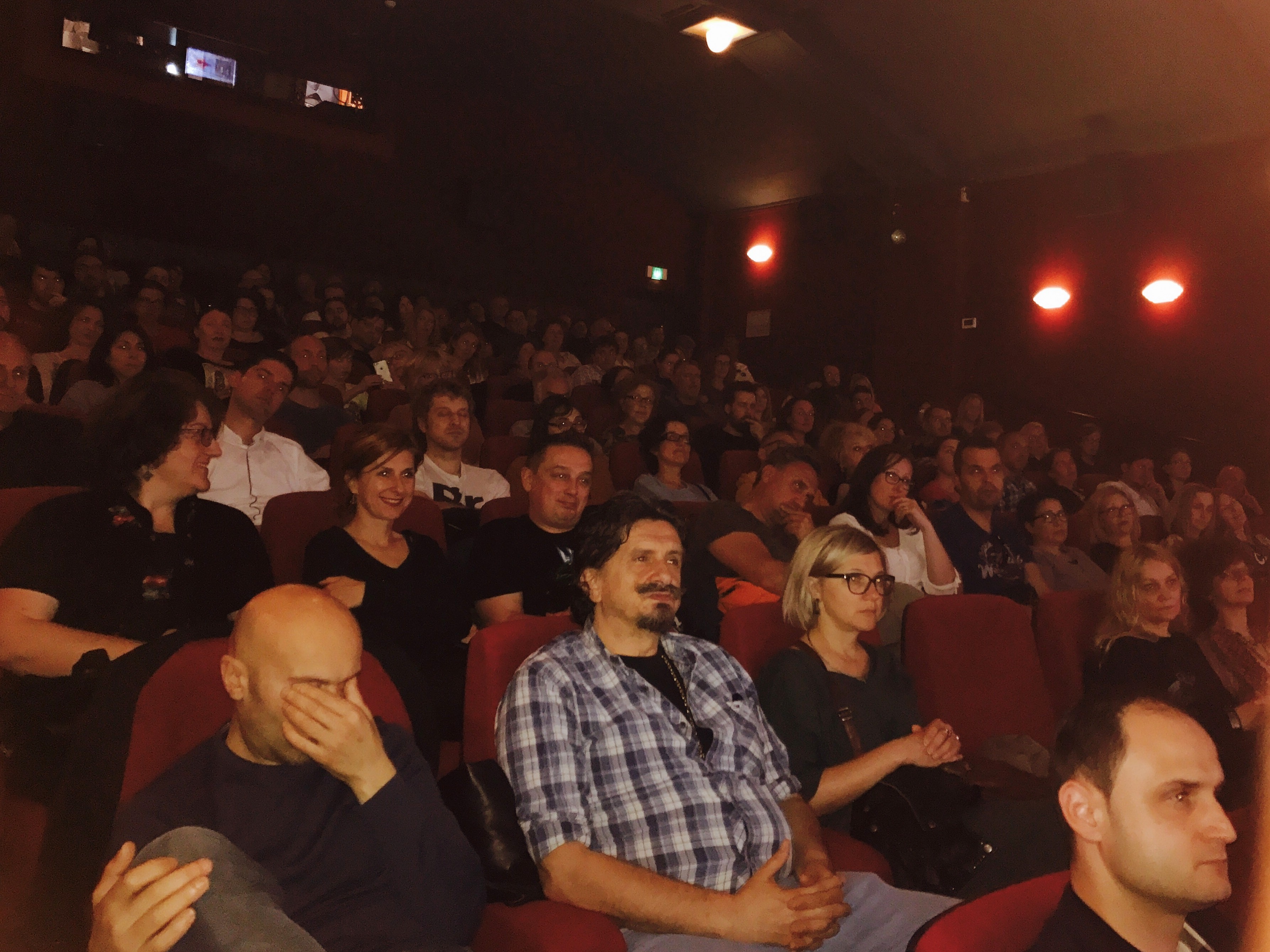 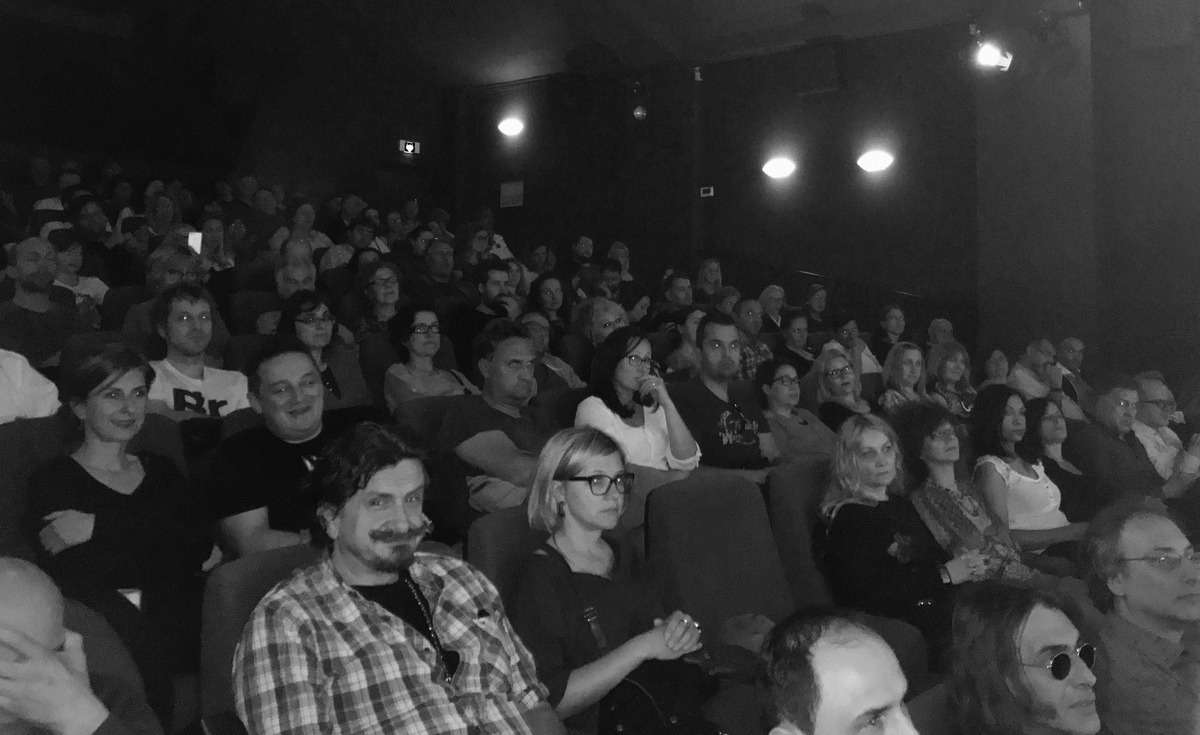 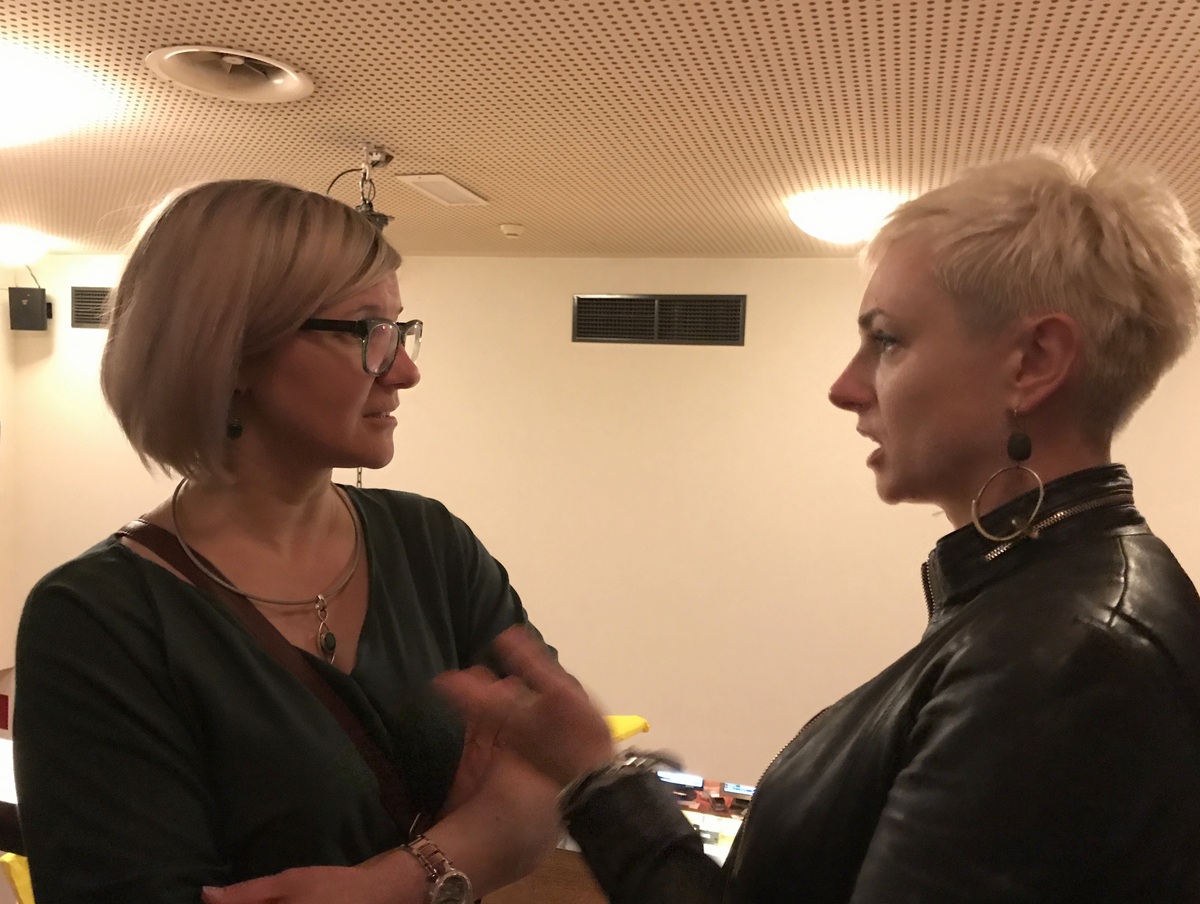 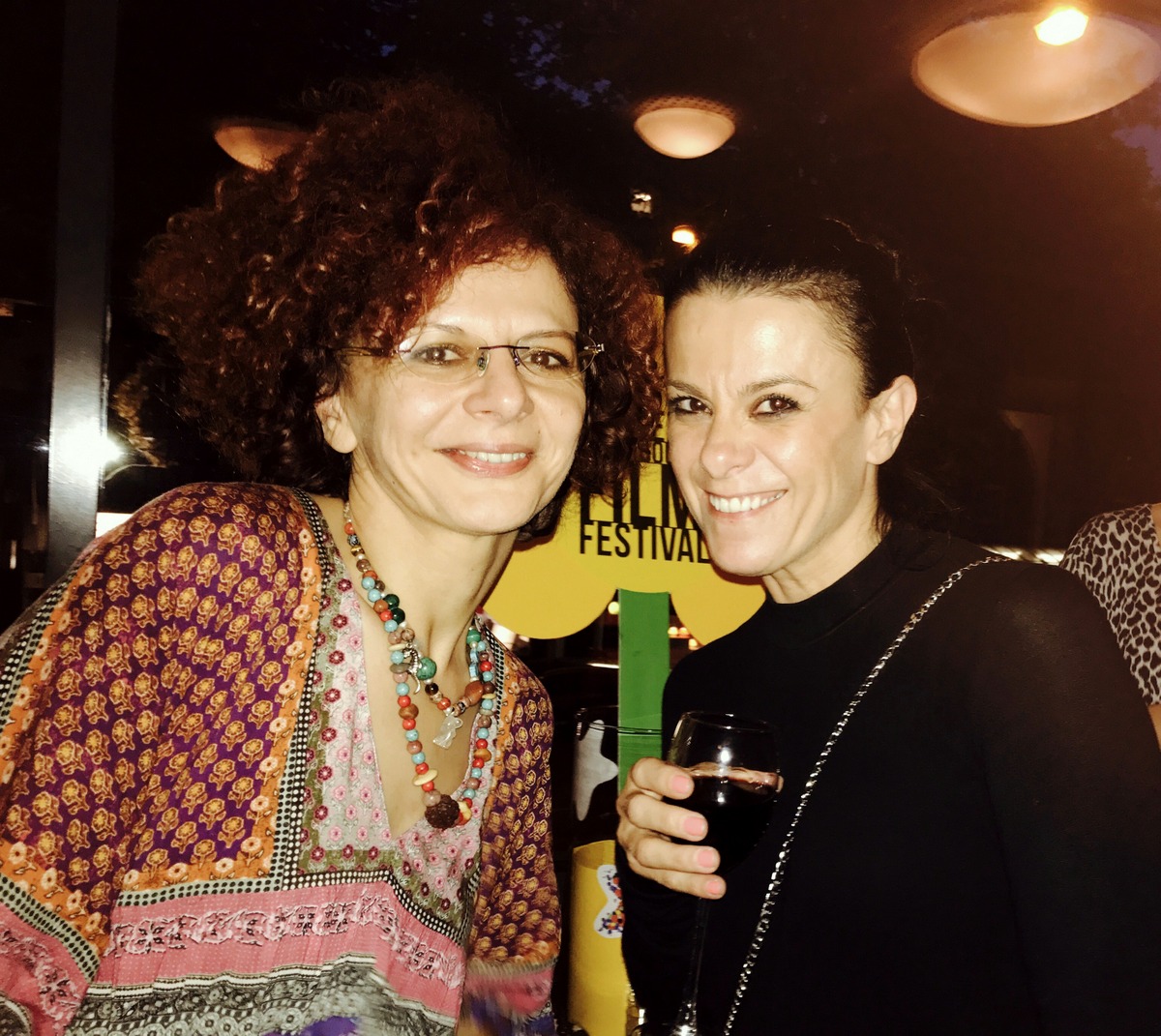 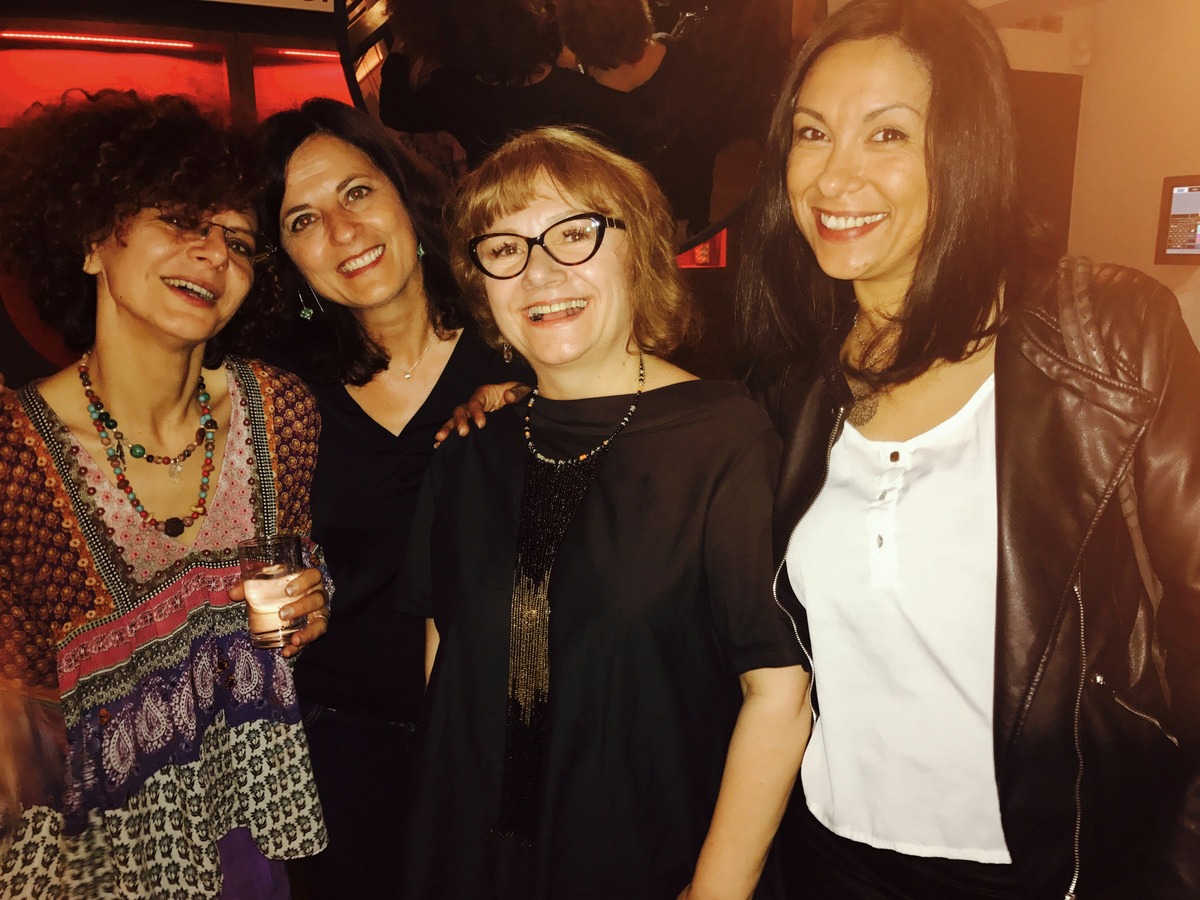 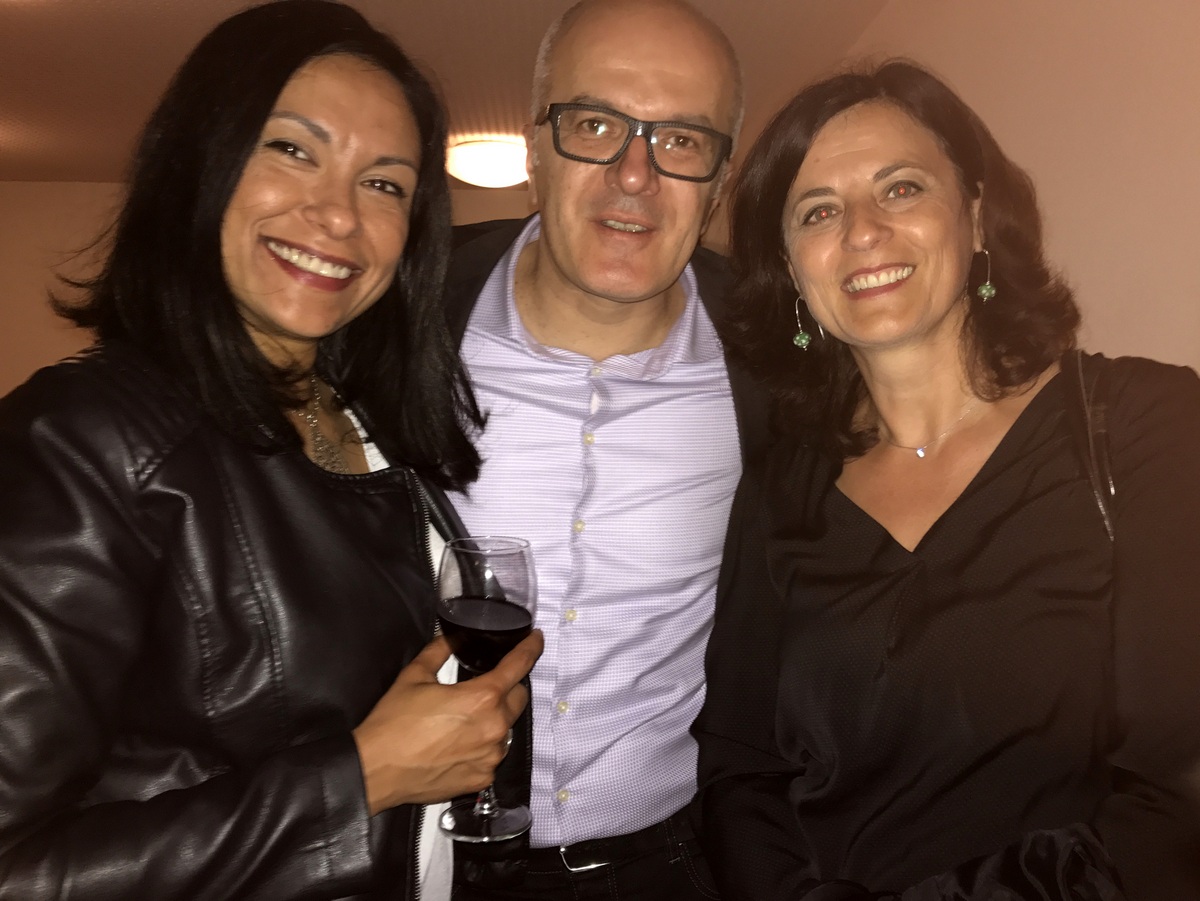