The new edition of ENFF On Tour in Utrecht produced by artTrace brings four films from Eastern and South-eastern Europe, in presence of special guests!

This year the Eastern Neighbours will screen a humorous Macedonian documentary AVEC L’AMOUR supported by IDFA Bertha Fund, about a retiring professor who owns more than 100 vintage cars. The director ILIJA CVETKOVSKI will be present.

Furthermore, the festival brings to Utrecht an award-winning MY AUNT IN SARAJEVO by Goran Kapetanovic, followed by Q&A with the actor IZUDIN BAJROVIC from Sarajevo. Before the film, the audience will get chance to see a short gem INVISIBLE by Amra Mehic.

And finally, after the Eastern Neighbours Film Festival COCKTAIL at 18:15 hours, get ready for a Dutch premiere of POSOKI by Stefan Komandarev, an exciting road movie set in today’s Sofia. The winner of Heart of Sarajevo and selected for Un Certain Regard at Cannes festival! The screening will be followed by Q&A with the screenwriter SIMEON VENTSISLAVOV.

Come and join us on Sunday, October 28 from 15:00 hours in Filmtheater ’T HOOGT. 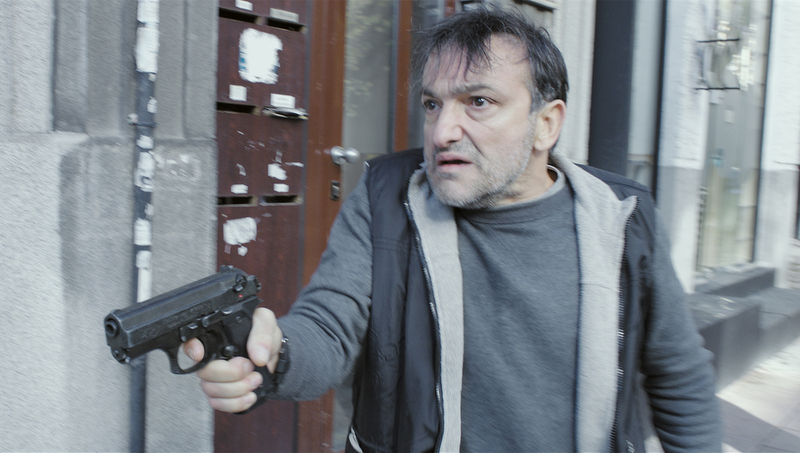 The ENFF offers opportunities for schools and universities to participate in the Festival’s program and all the events for reduced rates. The goal of our carefully curated educational program Film & Class is to spread film culture and knowledge among young audience about history, culture and lifestyle of the South East and East European countries by showing them contemporary thought-provoking films and engaging them in lively discussions with filmmakers. The Festival also provides a film reader with additional information for teachers as a guide to help initiate a vibrant film discussion in the classroom.

This year, the Eastern Neighbours Film Festival will organize screening of an engaging documentary TITITA. A deeply humane story of what it really takes to persuade one’s dream, directed by Tamas Almasi, one of the most well known Hungarian documentary filmmakers. Anti, a young Roma boy is selected for a prestigious guitar summer school, and hereby given an unexpected opportunity to break out from his seemingly predestined life. The screening will be followed by Q&A with the main protagonist Antal Kuru. 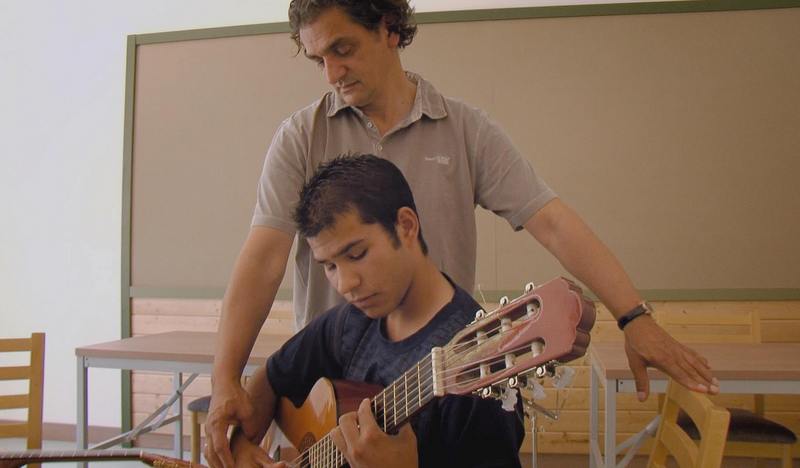 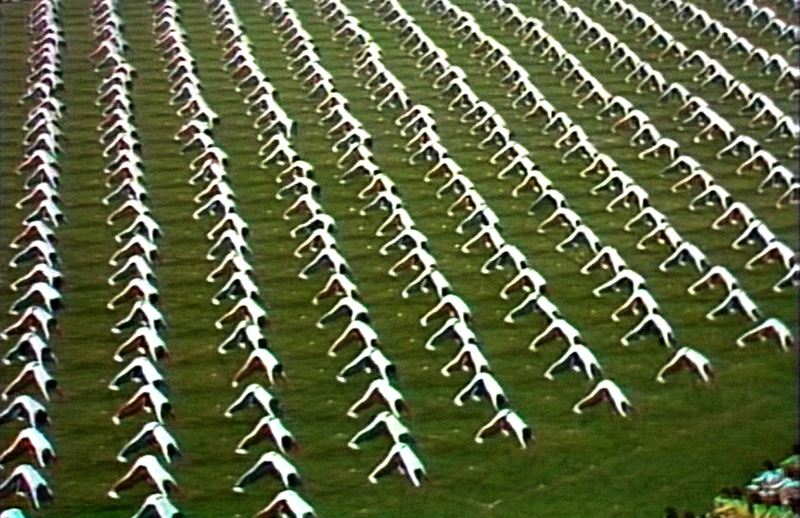 Join us for the Dutch premiere of an intriguing documentary YUGOSLAVIA, HOW IDEOLOGY MOVED OUR COLLECTIVE BODY by artist and filmmaker Marta Popivoda! A research-based essay film that deals with the collective history and politics in a specifically cinematic way, via found-footage, with question of how ideology performs itself in public space through mass performances.

The screening will be followed by a talk with Marta Popivoda and Q&A joined by co-writer and dramaturge Ana Vujanović. This will provide the opportunity for an in-depth and open discussion about the film, its concepts, the techniques and the researcher/artist’s practice. 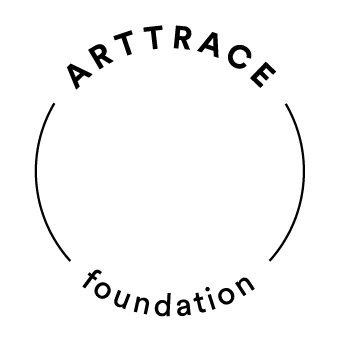