The Eastern Neighbours Film Festival is extending the deadline for the One minute film challenge for high students, organised in cooperation with Haarlem College until 20th of October, midnight!

The subject of our one minute film challenge is Flight For Freedom. Tell us in your own words what this means for you! As our world is constantly on the move, some people travel on their own free will, while others flee to escape wars and to find shelter elsewhere.

You’d be surprised to know how much you can say just in one minute!
There are no rules as to creative ways you can make the film, however you have to get the message of flight for freedom across in exactly 60 seconds (including credits). It has to be your own material, your own idea. No music or footage of copyrighted material is allowed. Shoot your own stuff and use copyright free music or sound effects. You can make your own sounds if you feel inspired!

Send your film (in format mov or avi, HD 16:9) via WeTransfer to oneminutechallenge@hotmail.com along with the following information:
– name of the film
– your name
– age/class
– school
– email
– telephone number

Ten films will be selected and premiered at the Eastern Neighbours Film Festival from 1-5 November at the Filmhuis Den Haag!

First prize: an ACTION CAM!!! So go ahead and get shooting! The story “Flight for Freedom” is waiting to be told! 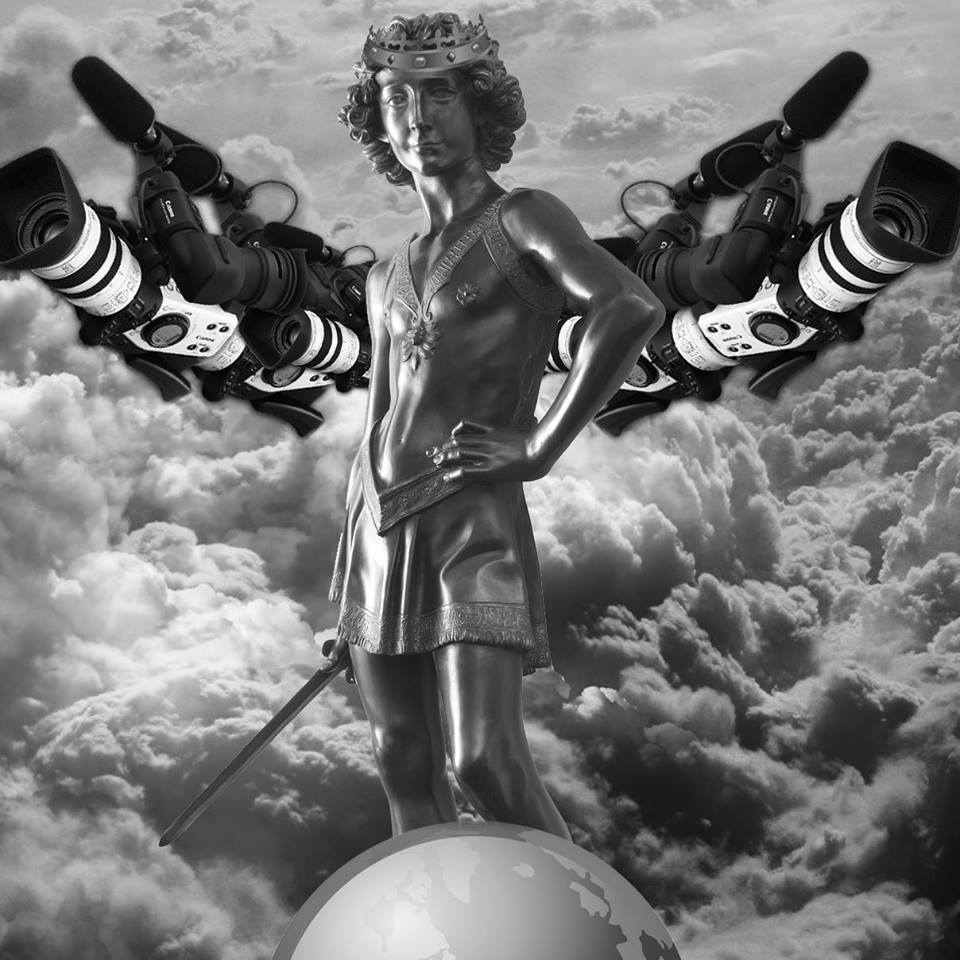