This year’s opening film is MY AUNT IN SARAJEVO by Goran Kapetanovic, filmmaker present! This Swedish/Bosnian compelling film has won two prestigious Guldbagge Awards for the Best Director and for the Best Actress in a supporting role. It is an emotional story of a daughter-father relationship facing the past, present and shaping their future.

Next to GORAN KAPETANOVIC, the director of the film, our special guests at the opening night is the Macedonian musician CVETANKA SOZOVSKA. She is a piano soloist, composer, choir conductor, music professor. Cvetanka is very inspired in combining her classical musical education and styles with the Macedonian ethno heritage, turning these elements into a unique form. Tonight’s presentation is a try of showing such a symbiosis. Come and join us at the opening of Eastern Neighbours Film Festival. More info and tickets: here. 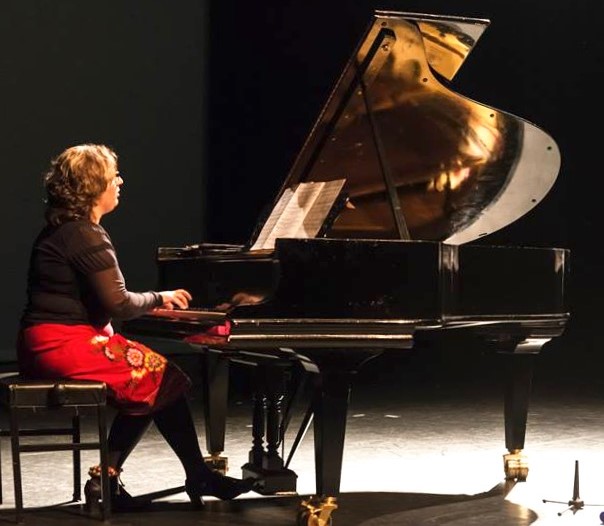