On our friday night we welcomed many special guests from abroad to Eastern Neighbours, such as star actor Sebastian Cavazza from ERASED as well as Kosovar actor and producer Fatmir Spahiu from COLD NOVEMBER. In focus program Bulgarian New Voices we had an interesting Q&A with talented young actress Marina Apostolova from film IRINA. Ukrainian film VOLCANO was screened in presence of the director/scriptwriter Roman Bondarchuk and scriptwriter and one of the producers Dar’ya Averchenko. With Dutch premiere of a dozen films and even more surprises to come in the last two days of the festival! 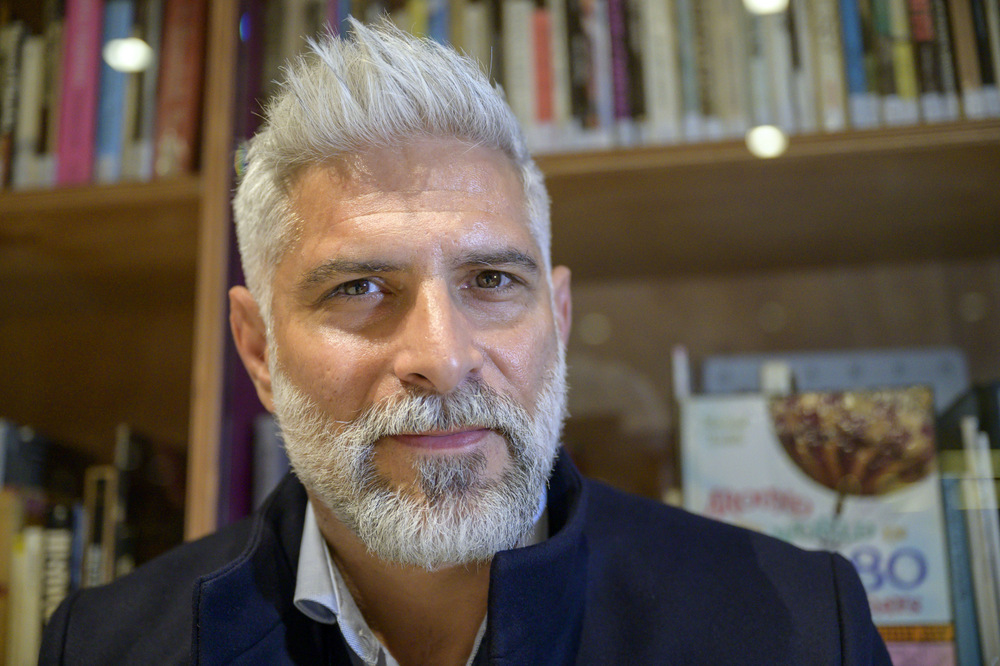 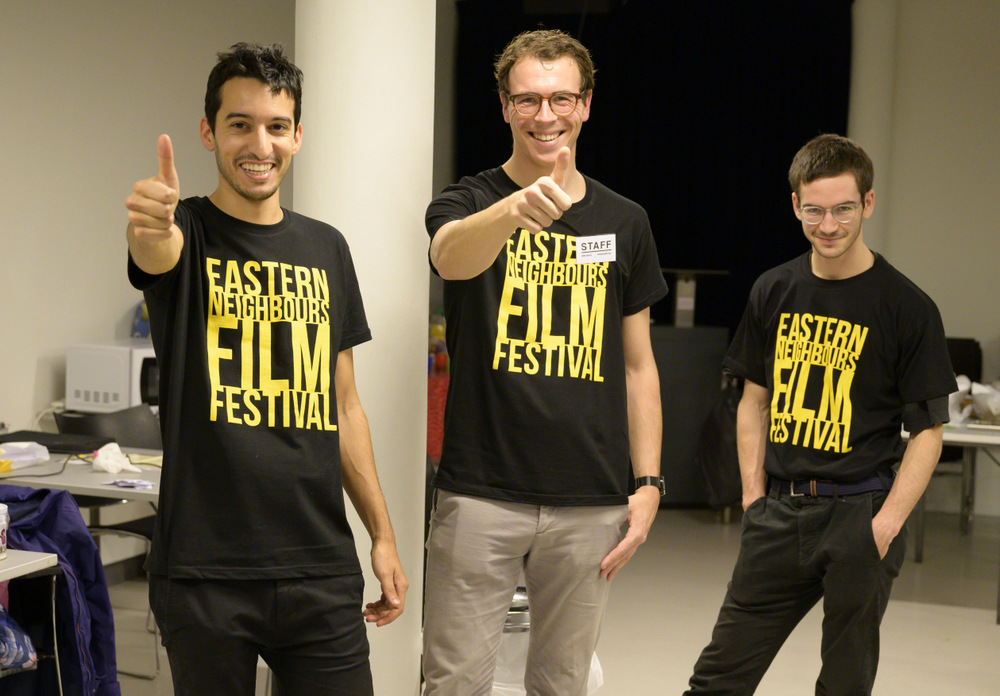 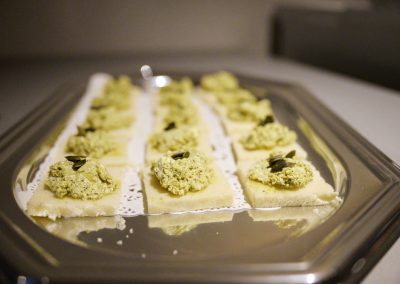 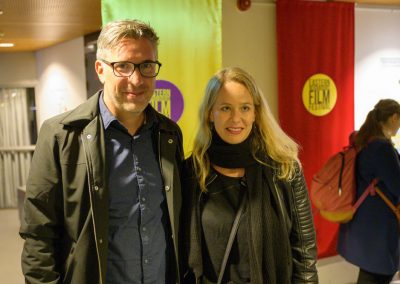 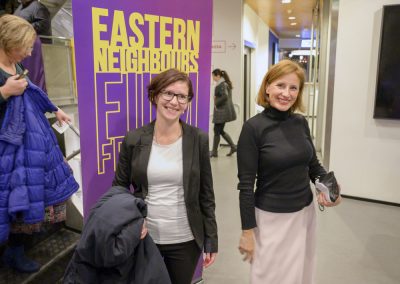 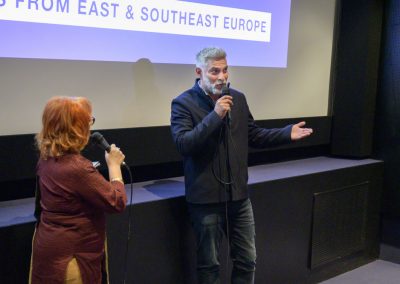 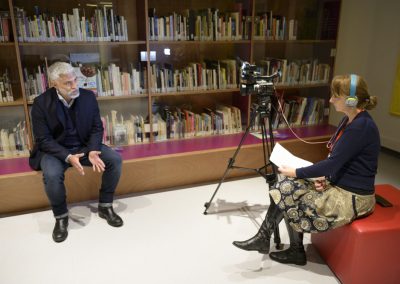 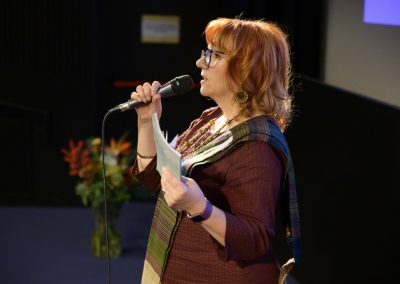