In past ten years Romania changed significantly. Since the country became a member of the European Union in 2007, its post-communist process of change speed up and became harsher. It was difficult for the people to adjust to this new reality. But Romanian citizens still stand by the necessity of the EU partnership and European values. In some sectors of the economy the structural changes imposed from Brussels were intense. For some groups – such as farmers – they were even the end of life as they knew it. But however painful, unfair, or even absurd some of the concrete measures have been, it is an ongoing process of bringing Romania into a present that is larger than its own borders.

Looking back, this was a time when the country changed at a slow pace, while its cinema became the respected New Romanian Cinema. This type of filmmaking is generally assimilated to narratives and aesthetics defined as social realism with a pinch of dark humour. Established authors like Mungiu, Puiu, Muntean or Porumboiu, have set the standards high with films that generally tackled heavy themes of the Ceausescu and post-Ceausescu era. And they did it in an exceptionally profound, original and touching manner, ringing upon Romanian a level of overwhelming international recognition and praise. Their work opened a path now taken by new voices, a so-called second wave of filmmakers. They produced films that often reflect the new realities of current Romania. And it’s precisely a selection of such films that we are excited to have the opportunity to show at ENFF: a glimpse at what today’s Romania is like through it’s fresh, new cinema. 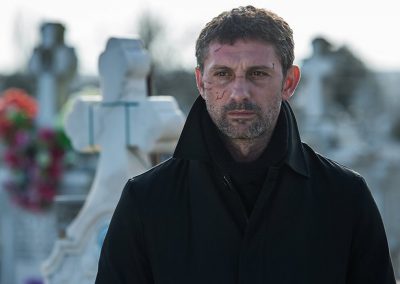 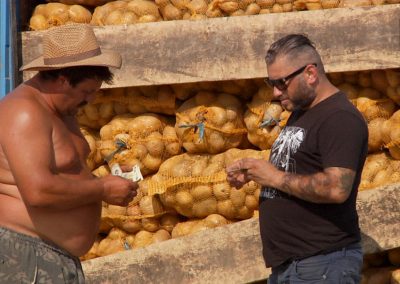 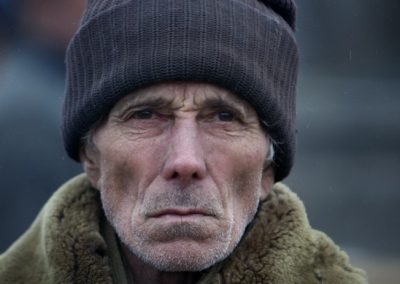