ENFF is proud to present a very special focus program which we will celebrate as a warm-up festival event a month earlier: 18th to 20th of March  We will show films that deal with the Romani community and are directed / written/ produced by Roma film makers. Their films highlight themes such as freedom, political and personal identity, fears, dreams and hopes of the nation that for centuries felt unsettled and unwelcome in so many countries in the world. 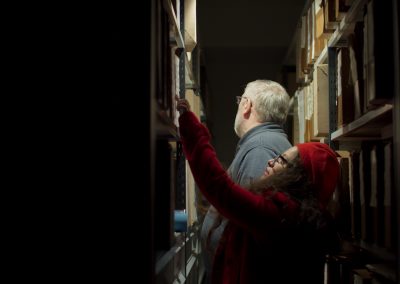 HOW I BECAME A PARTISAN by VERA LACKOVA 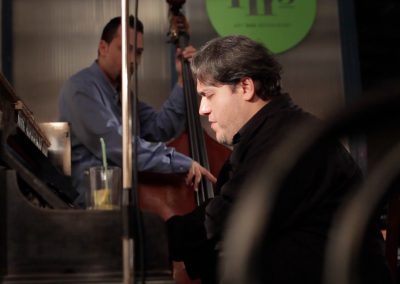 HOW FAR THE STARS by KATALIN BARSONY

LETTER OF FORGIVENESS by ALINA SERBAN 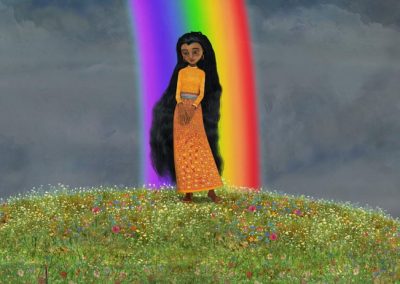 GYPSY TALES: HOW WAS MAN CREATED by MARIA HORVATH

GYPSY TALES: THE STORY OF THE SUN AND THE MOON by ESZTER SZOBOSZLAY 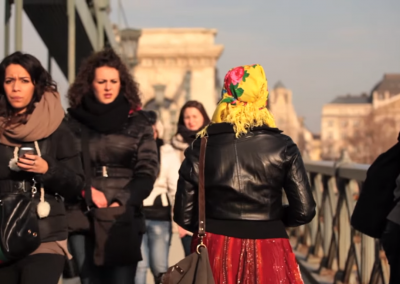 Pages Of My Book by Galya Stoyanova