ENFF ON TOUR: Scream for me Sarajevo
Rialto, Amsterdam | October 28

Fantastic evening last night and sold out screening of Scream for me Sarajevo at Rialto, Amsterdam. The introduction was given by Rada Sesic, ENFF’s artistic director and Marek Stolarczyk in front of art-cinema Rialto. More about this great music documentary the audience could hear from our special guest Trevor Gibson. He used to be senior liaison officer for the UN Fire Department and one of the key persons at the time who made the concert of Bruce Dickinson and his musician friends possible during the siege of Sarajevo. Trevor is today record producer at Circle Studios in Birmingham and director of Integrity Publishing company. After the film (which can be watch again during ENFF in Filmhuis Den Haag), the audience gathered in cinema’s foyer and enjoyed the cocktails, sljivovica and ajvar snacks. Altogether, it was a great and emotional afternoon and we would like to thank everybody for joining our special event. 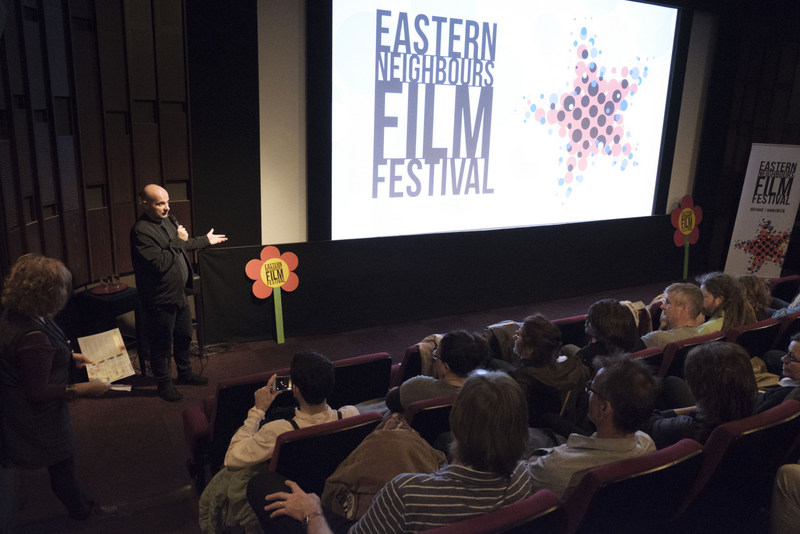 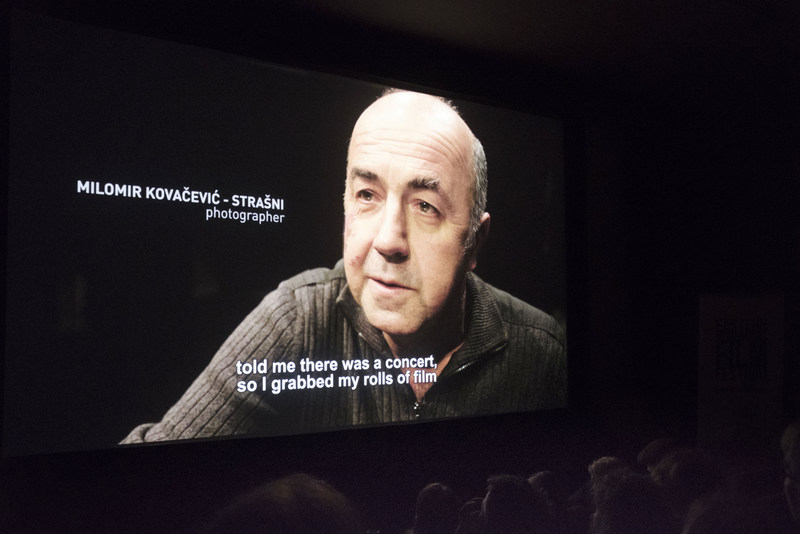 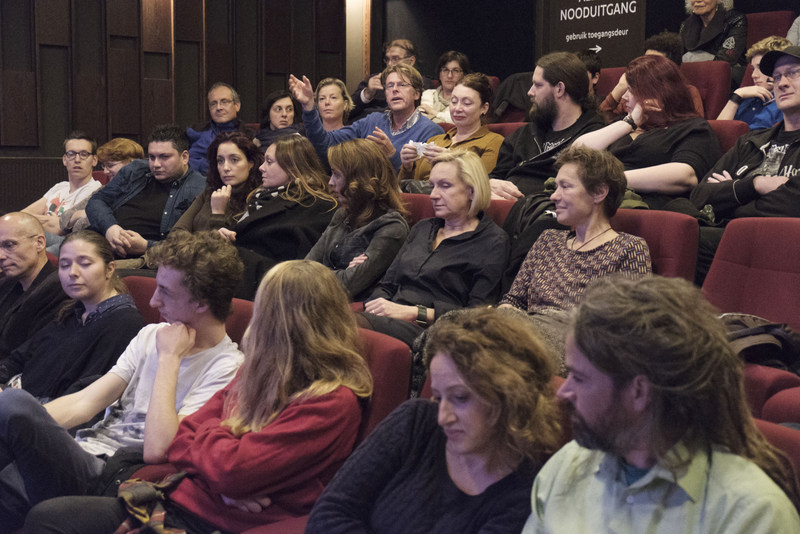 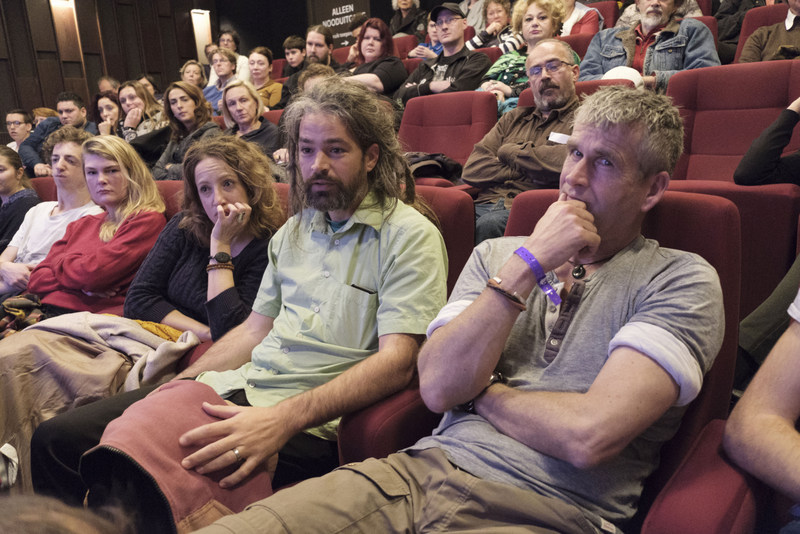 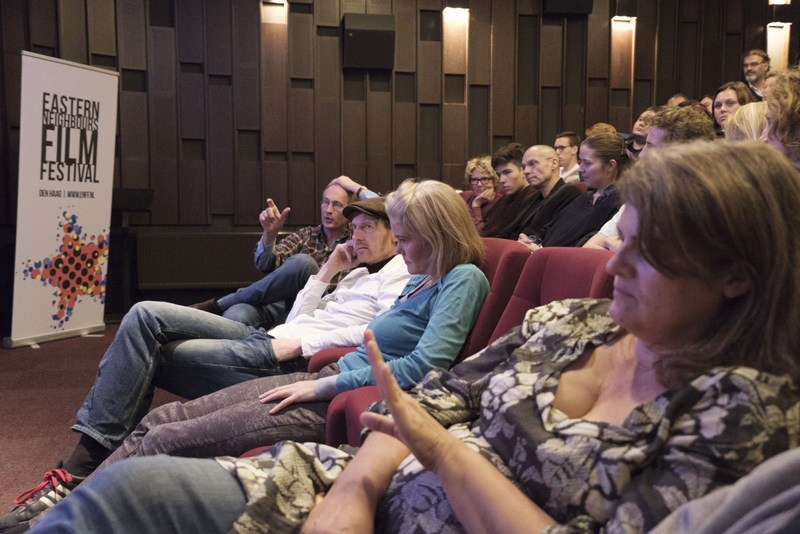 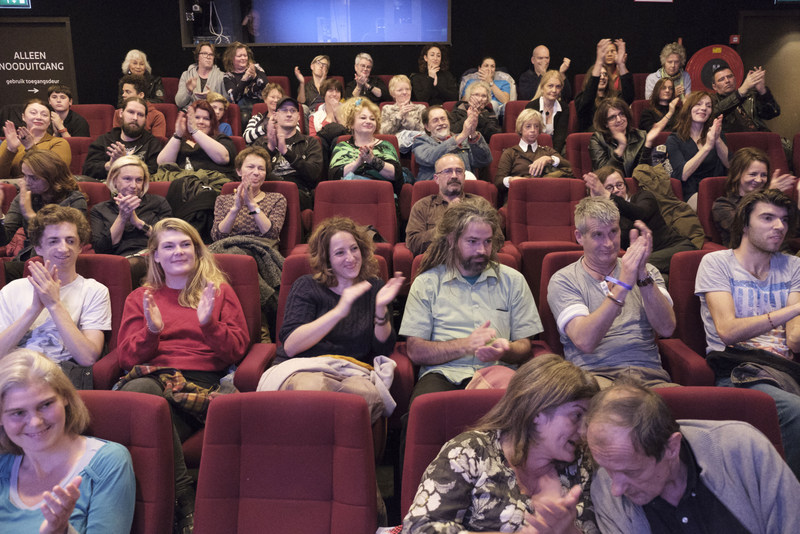 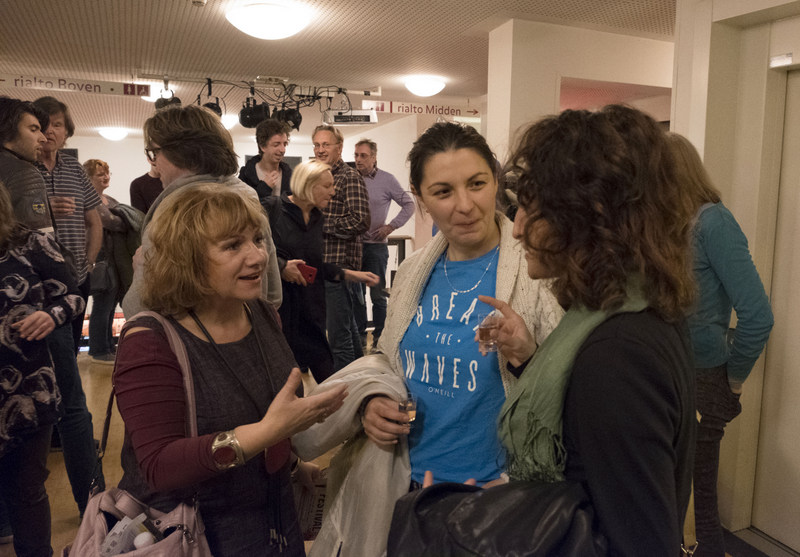 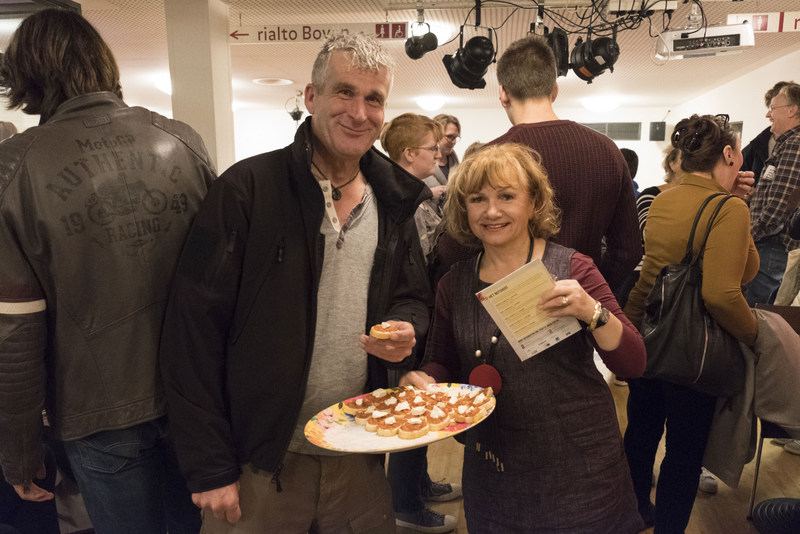 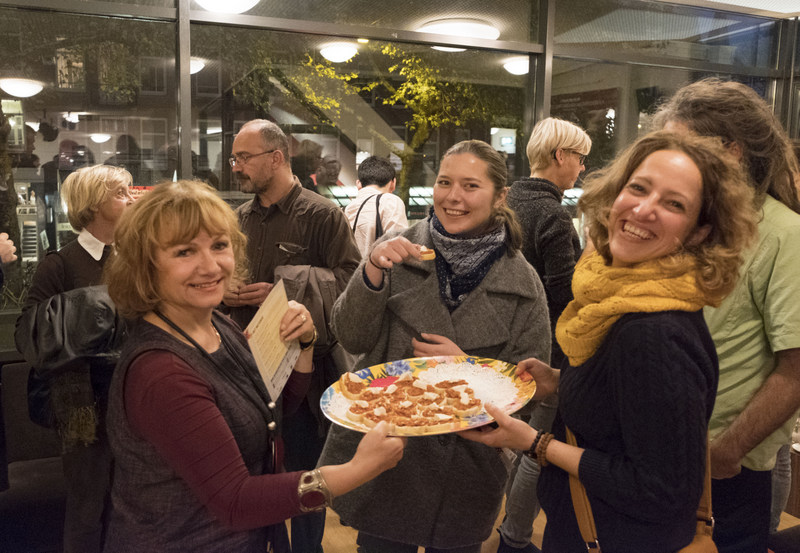 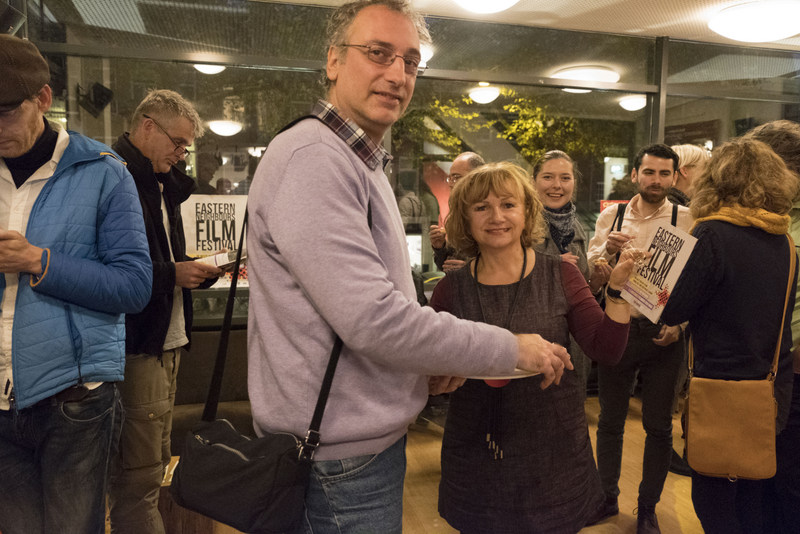 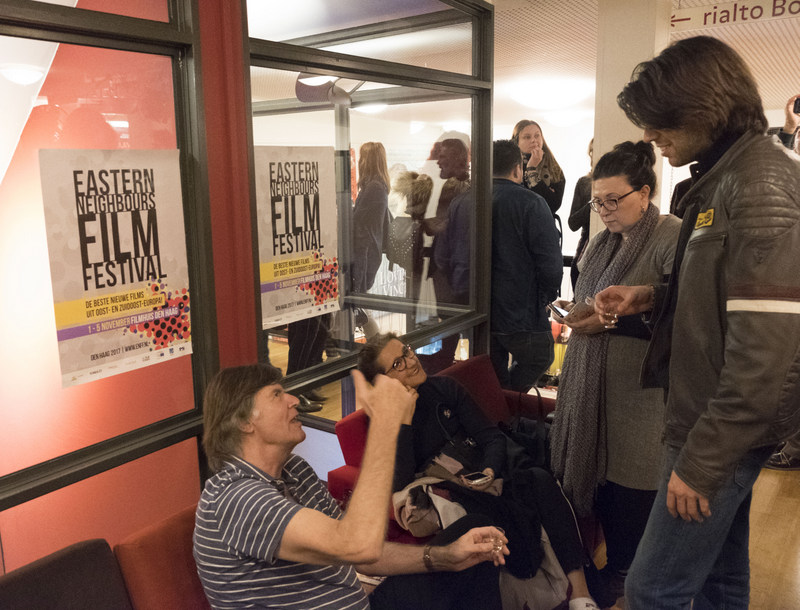 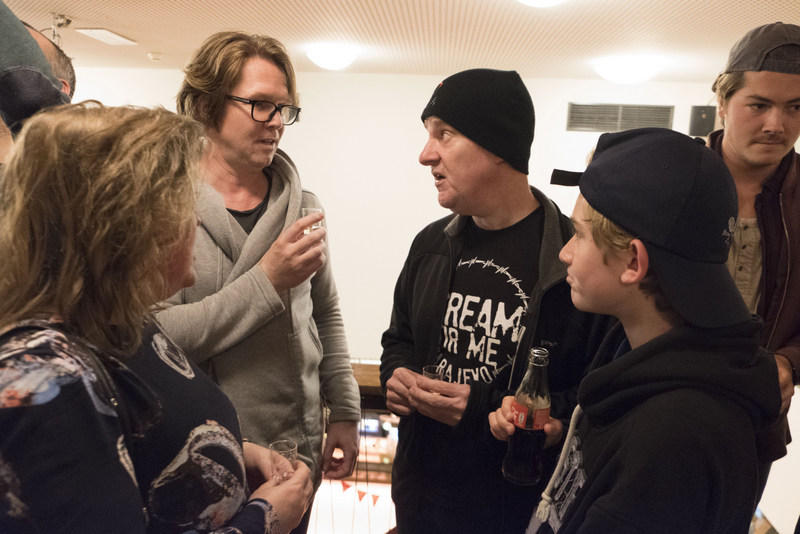 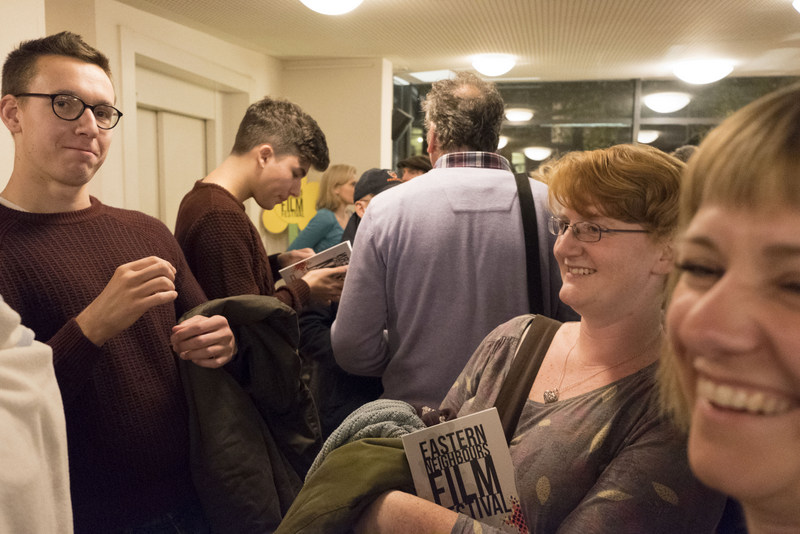 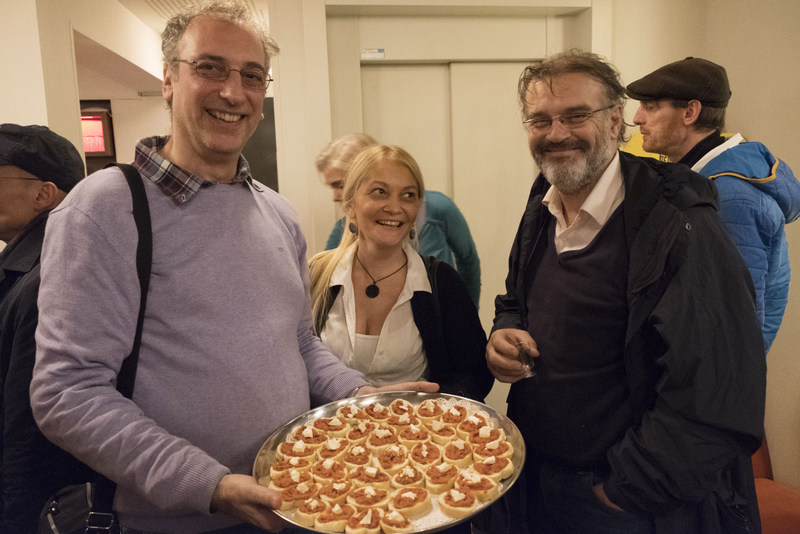 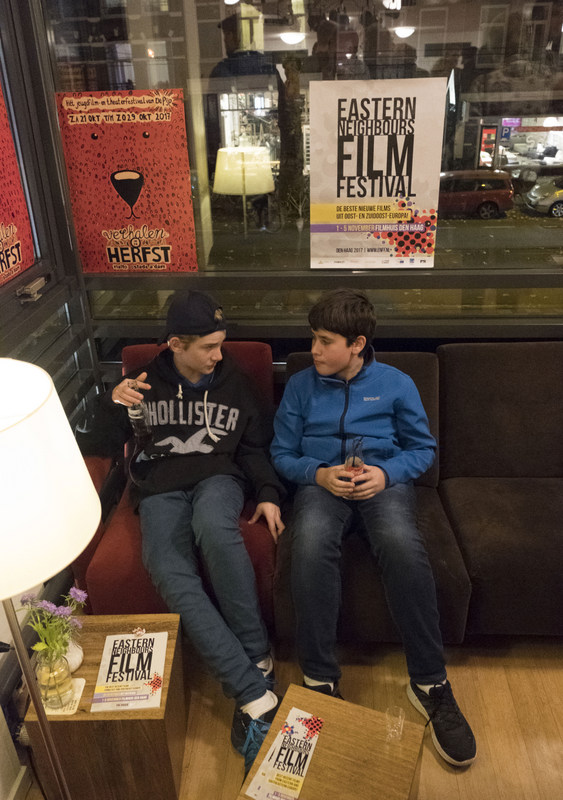 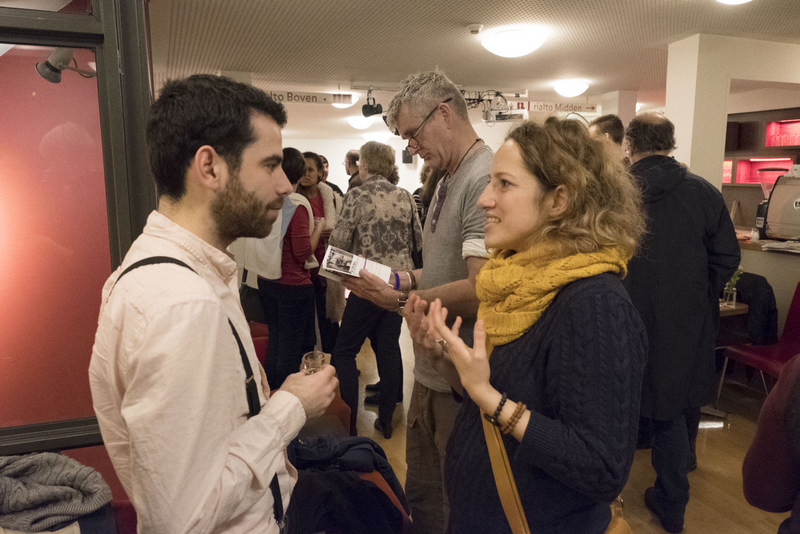 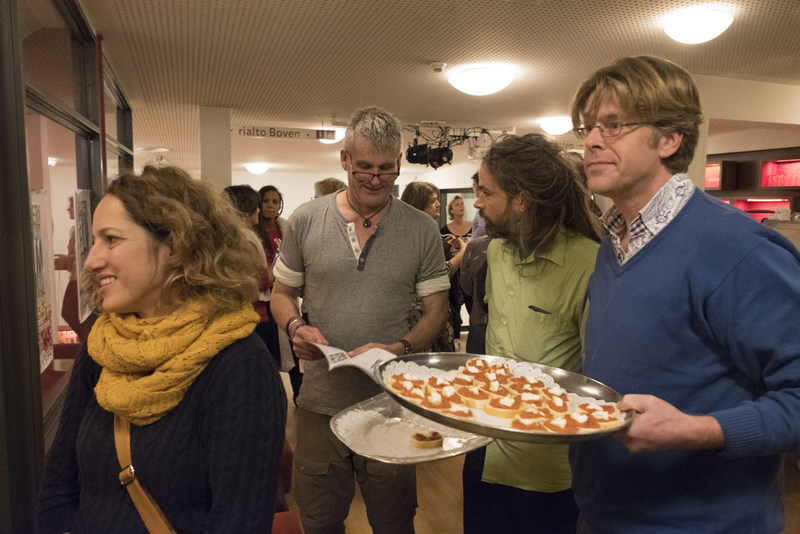 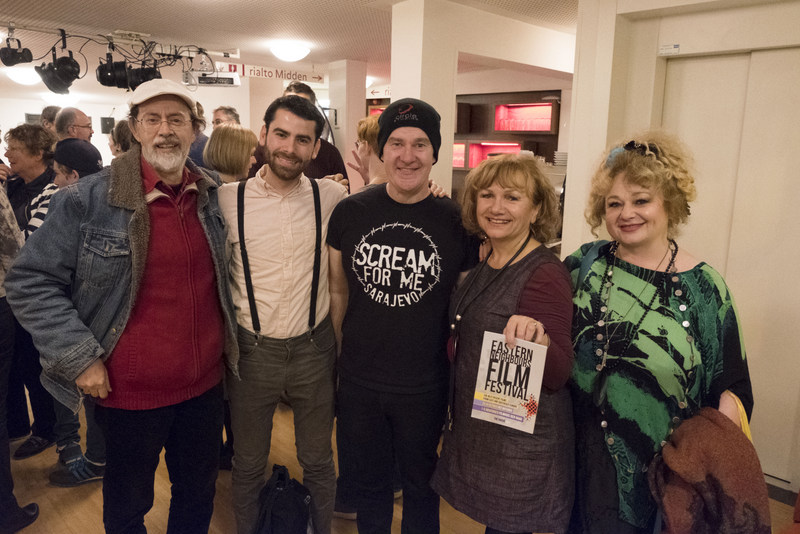 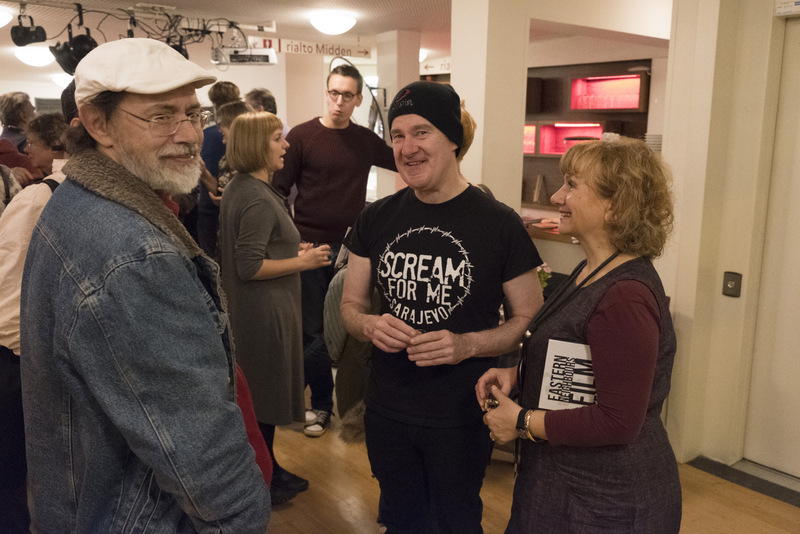 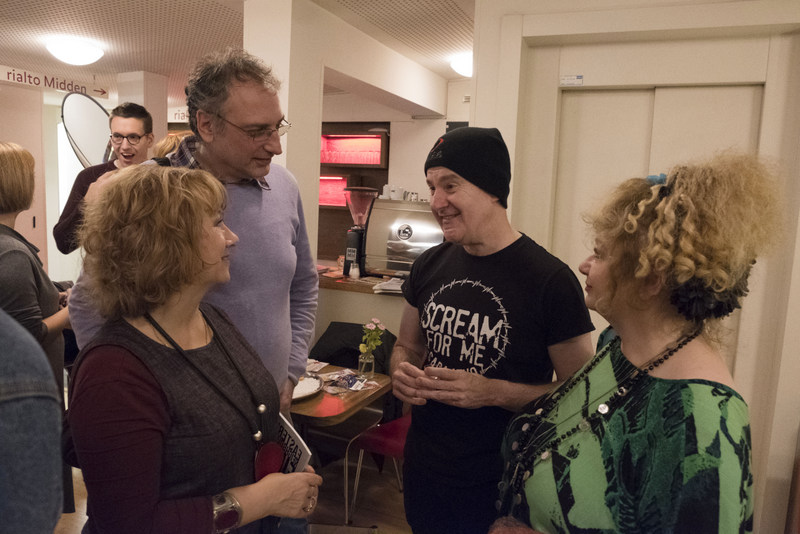