Eastern Neighbours Film Festival and the European Parliament brings you an award-winning film WHITE GOD. A story about relationship between humans and animals and a brutal, beautiful metaphor for the political and cultural tensions sweeping contemporary Europe.

Join the screening and masterclass on November 2 and get a chance to talk to the screenwriter and producer Kata Weber during an elaborate Q&A moderated by Prof. Nenad Fiser. After the film, the European Parliament offers you the opportunity to reflect on the film with a complimentary drink!

This screening is offered to you by the European Parliament and is free of charge. Ticket reservation via Filmhuis Den Haag: call (070) 365 60 30. Collect your ticket(s) on 2 November at the cashier at Filmhuis Den Haag. We kindly request you to collect the ticket(s) 30 minutes before the film starts, otherwise your reservation might expire.

White God was one of the nominees for the European Parliament’s Lux Prize 2014. The Lux Prize was set up by the European Parliament in 2007 and is intended to promote the European film industry and express shared European values. The European film industry encounters more difficulties than the American, especially due to the existence of many different language areas in Europe. Adapting movies in other languages is a costly process. The winning film of the Lux Prize is therefore, as a prize, subtitled in all official European Union working languages and screened in all EU Member States.

On November 15, the winning film of the 2017 competition will be announced and awarded in Strasbourg. Currently the following films are still included in the competition: Western, BPM (Beats per Minute) and Sami Blood. Read more about the Lux Prize here. 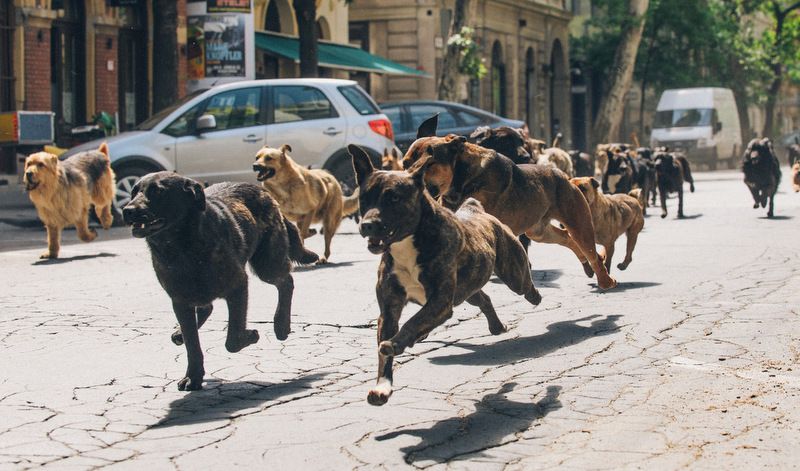